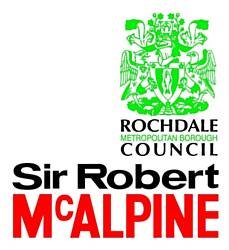 It's time to vote in the 2011 Rochdale Borough Design Awards. The competition is held to promote good design in new developments in the borough and to give the people of the borough the opportunity to have their say on recently completed developments.

This year the Awards are being sponsored by the Council and Sir Robert McAlpine, who are currently constructing the new Council offices in Rochdale.

Earlier this year nominations were invited for this years awards, and you can vote for any of the six nominated developments. The voting will be open until Wednesday 7 December. There will be a presentation to the winners later next year (2012).