You are Here: Home » News » Business News » Workers in the North West call for a ban on zero-hour contracts 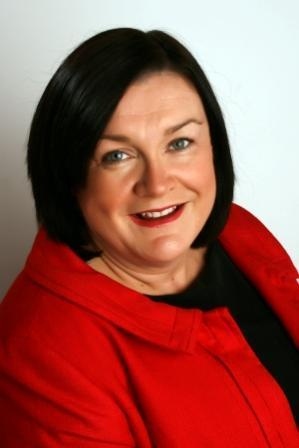 Today, Monday 11 February, marks the start of HeartUnions Week 2019, when trade union members in the north west will be promoting the things they do to help working people in the region.

This year HeartUnions Week will also campaign for a ban on zero-hours contracts. Union leaders will commit to negotiate an end to zero-hour contracts in workplaces where they have recognition and an online petition will build public support for a ban.

The most recent official figures show that in the North West there are 77,000 people whose main job is a zero-hour contract. But this is not by choice, a TUC poll found that that two-thirds of zero-hour workers prefer to be on permanent, secure contracts.

New TUC analysis published today shows that zero-hour workers are having a tougher time than those in secure employment on a range of measures.

TUC Secretary for the North West Lynn Collins said: “The vast majority of people on zero-hour contracts want out. The only flexibility offered to them is what’s good for employers.

“Zero-hours workers regularly work through the night for low pay, putting their health at risk. And many face the constant uncertainty of not knowing when their next shift will come.

“We need the government to stamp out these unfair contracts. Working people in the north west need solid jobs, with guaranteed hours, to provide for a decent family life.”