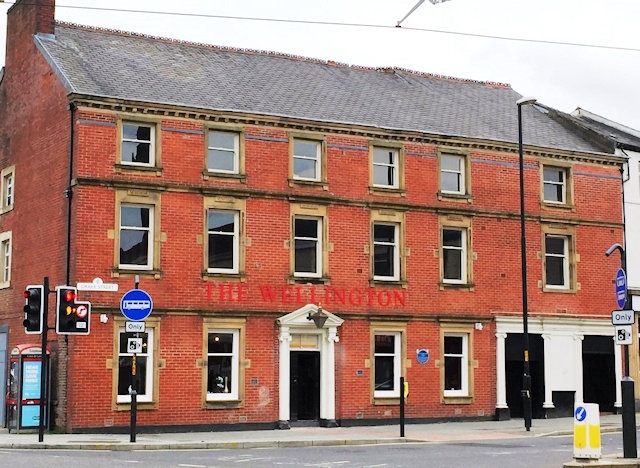 One of the most well-known and historic buildings in Rochdale, the grade-II listed Wellington gastro-pub on Drake Street has closed.

In a statement realised on social media on Saturday (9 March), owners Michael and Sarah Howarth said: “We’re sorry to announce that we’ve decided to close The Wellington to concentrate on Vicolo Del Vino, The Pizza Van and our sanity.

“We’ve transferred most of the music and events over to the wine bar and Jonny the chef is currently working on an Italian menu for the very imminent future.”

What was the town’s leading coach house during the Victorian period has a rich history, first opening in 1750 as a private residence. It was later a girls’ boarding school, before it became the Duke of Wellington Hotel in 1810, which was the leading coach house in the area.

The building underwent an extensive refurbishment ahead of opening in August 2017: the building had most recently been the premises of the Nile nightclub before lying dormant for around five years.