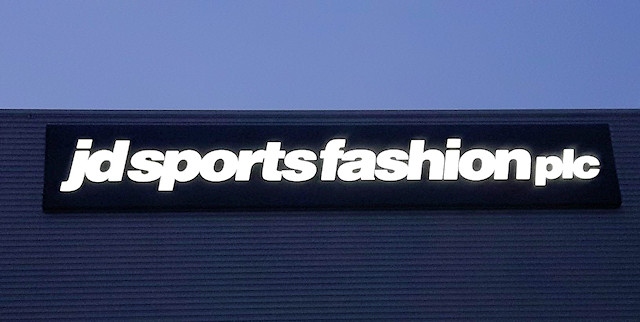 JD Sports has offered £90m to buy Footasylum which has its headquarters at Sandbrook Park, Rochdale.

Footasylum was founded in 2005 and has 70 stores nationwide. Its branded trainers and tops are predominantly aimed at 16 to 24-year-olds.

JD already owns a stake in Footasylum having bought a percentage of its issued share capital in February.

Footasylum management has agreed to the offer, but the deal requires shareholder approval.

A statement on the Footasylum website said: “JD believes that the acquisition represents a compelling opportunity for Footasylum’s employees, management team, shareholders and other stakeholders, with Footasylum able to leverage JD’s greater scale with regard to sourcing, its well-established international infrastructure and its other commercial operations.

“JD expects the enlarged group to be able to take advantage of business opportunities which are not readily available to either JD or Footasylum on a standalone basis.”

Peter Cowgill, Executive Chairman of JD, said: "We are pleased to make this offer for Footasylum, which is very complementary to our existing businesses in the UK. We believe that there will be significant operational and strategic benefits through the combination of the very experienced and knowledgeable management team at Footasylum and our own expertise."

Barry Bown, Executive Chairman of Footasylum, said: "The Footasylum Board has concluded that the offer represents the best strategic option for Footasylum and its employees. It believes the offer fairly reflects Footasylum's current market position and prospects on a standalone basis and, as such, that Footasylum shareholders should be given the opportunity to realise value from the offer."