You are Here: Home » News » Business News » 20 years of excellence for Whitham Mills

20 years of excellence for Whitham Mills 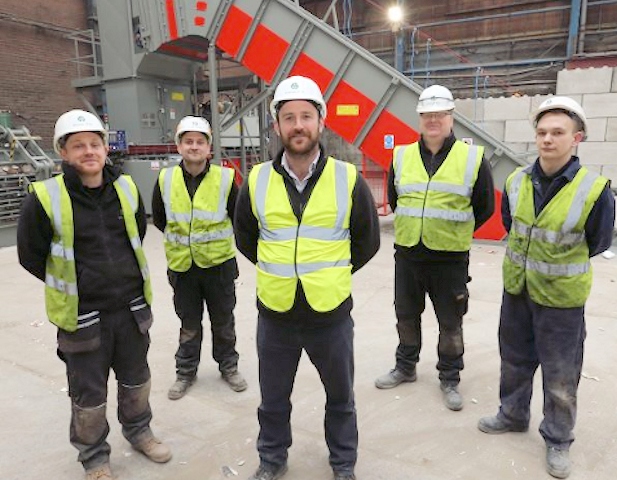 20 years of excellence for Whitham Mills

2019 marks the 20th anniversary of Whitham Mills, which has grown to be a successful business in the waste management equipment market.

The anniversary was on 26 February, however, a spokesperson for the company said: “We’ve delayed announcing the 20th anniversary due to having back to back orders in the first quarter of this year.”

Now, the award-winning business is well established in the North West installing and servicing equipment nationally.

This 20-year anniversary marks an important milestone for the business as they look to expand further into the waste management sector, as well as becoming an international competitor for equipment sales.

Ben Smart, the managing director said: “Over the past 20 years, Whitham Mills has grown from a back-yard enterprise to a successful business competing for business on an international stage.

“We are proud of how far we’ve come in 20 years and have a lot planned to continue the success well into the future.”