You are Here: Home » News » Business News » Productivity gap in the North West set to persist as seven in ten small firms hold back investment 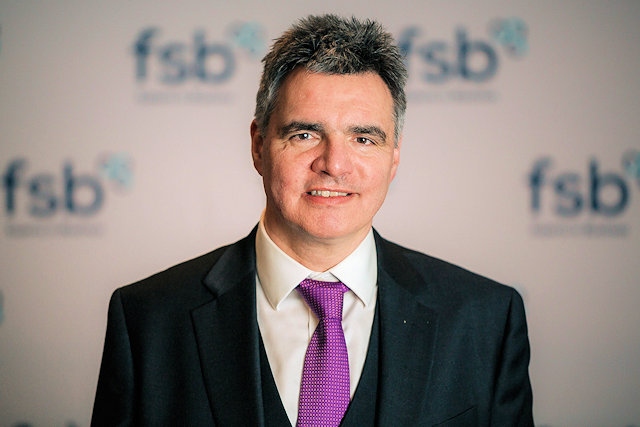 The considerable majority (72%) of small firms in the North West are not planning to increase capital investment in their businesses over the coming quarter. The region’s figure is the same as the UK as a whole (72%), which is at its highest since Q2 2017. According to the ONS business investment fell for four straight quarters last year for the first time since the financial crash.

Elsewhere, more than a third (37%) of small firms in the region say accessing appropriately skilled staff is now a major barrier to growth. In the UK, this number is at 35%. Nationally, the net balance of small businesses that are increasing headcounts – the proportion of those hiring new staff less the proportion reducing their team size – stands at a three-year low (-2%).

The quarterly SBI confidence measure in the North West stands at 1.1 in Q2 2019, down from +4.6 in the previous quarter. The quarterly UK SBI confidence measure stands at -8.8 in Q2 2019, down 22 points compared to the same period in 2018, marking a fourth consecutive negative reading. Such a sustained slump is a first for the index, which launched in 2010.

FSB North West Chair Chris Manka said: “It’s impossible for small business owners to invest for the future when we don’t know what the future holds.

“We urgently need to see both prime ministerial candidates spell out their plans for supporting small firms and securing a pro-business Brexit, one that includes a substantial transition period. Fast and loose talk about accepting a chaotic no-deal Brexit in four months’ time is not helpful.

“Lifting productivity among the smaller firms that make-up 99 per cent of our business community is a must. But until we have the political certainty that enables us to take risks and innovate, achieving that goal will remain elusive.

“A tight labour market and falling migration don’t help matters. It’s becoming harder and harder to find the right people to fill vacancies. With that in mind, we welcome the announcement of a Migration Advisory Committee review of future salary thresholds for those looking to make the UK their home.”

The latest SBI also finds that only 13% of small firms in the North West are applying for new credit. More than a third (36%) of the region’s small firms describe new credit as “unaffordable”.

Nationally, fewer than one in five (15%) successful credit applicants are using new finance to expand their firms, down 10 percentage points compared to the same period last year.

Chris Manka added: “With so much uncertainty afoot, caution among lenders is understandable. They seem happy enough to issue new credit in some cases but are upping premiums to cover themselves.

“Against this backdrop, it’s more critical than ever that the British Business Bank is properly equipped to build on its vital work in providing start-up loans and enabling equity investment in small firms. A sudden withdrawal of European Investment Fund support for small businesses without a suitable domestic replacement would be catastrophic.

“These results are quite simply, alarming. Small Business confidence continues to fall amidst uncertainty about what the future holds both politically and economically. Without certainty North West small businesses are holding off on investment decisions and the economy is slowing as a result.

“North West businesses are doubting whether now is really the right time to recruit, train staff or look to innovate and our productivity levels are remaining behind those of many competitor nations as a result.”