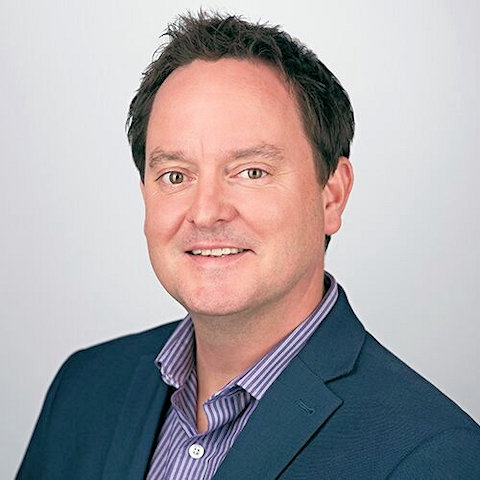 Plans to introduce a new business tax that will punish users of commercial diesel vehicles of a certain age right across Greater Manchester (GM) will spell the end for many businesses if the scheme remains in its present form.

That’s according to the Federation of Small Businesses (FSB) which says its own research has identified a number of issues around the current plans for a Clean Air Zone (CAZ) in GM, which are due to take effect for some businesses in less than 18 months.

The not-for-profit organisation says a very significant number of businesses based here are unaware of the changes, and most will need longer to replace their vehicles if they are to avoid the daily penalty, which under current proposals could be as much as £100 a day for larger vehicles.

FSB, which has now submitted its formal response to Transport for Greater Manchester's (TfGM) consultation process, has also warned the proposals in their current form could force some firms out of business, and others to reduce staff headcount, and is urging councils to adopt a case-by-case approach to compliance for those worst affected.

It has also cautioned that the payment system that businesses will be expected to use will lead to mayhem, particularly for those operating more than one vehicle.

FSB Development Manager for Greater Manchester, Robert Downes said: “Most businesses would agree with the principle of cleaner air in Greater Manchester, but any regulatory changes to get us there need to be very carefully thought through so as to minimise the impact - no business should be forced to go under or anyone lose their job.

“The current proposals are just not there yet, and there needs to be some major revisions to how this scheme is rolled out – starting with the timeframe.

He said FSB’s research, carried out locally earlier this summer, showed almost a third of businesses who operate commercial vehicles in GM were not aware of the proposals, and that the vast majority had only been aware of the proposed changes for a matter of months.

Downes continued: “The official proposals for the CAZ were only officially announced in January, and our research suggests there are a lot of businesses still totally unaware of what’s actually already on the horizon. It’s clear the authorities need to do much more to get the message out.

“And even for those businesses that are aware, they’re saying they’ve not being given enough time to plan ahead. HGV tractor units cost around £80k to replace, coaches can be up to £300k - these are not items that businesses can replace at the drop of a hat, and can actually take over a year to be made and delivered. It’s not like buying a car.

“The charging proposals are also a recipe for disaster, and will create a real headache for a lot of firms operating multiple vehicles.

“We have businesses saying they will have to take extra staff on just to manage the payment in the current form, and that’s just not fair or reasonable. We have now submitted our consultation response to TfGM and the Mayor’s office, and will be seeking to ensure the views of small businesses affected are heard and acted upon.”