You are Here: Home » News » Business News » Customers vote with their feet as record numbers hit the high street for Small Business Saturday 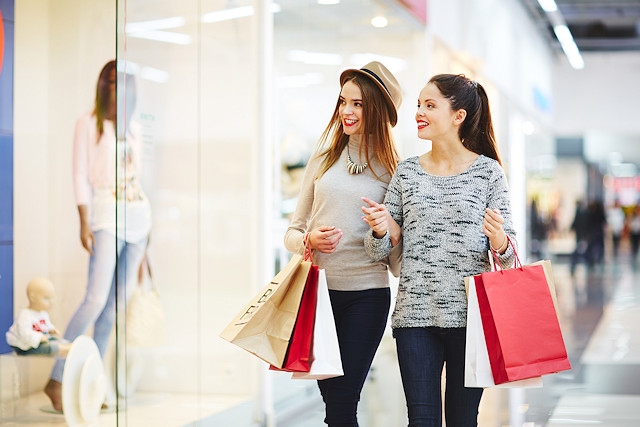 17.6 million shoppers across the UK hit their local high streets to provide an important boost for the nation’s 5.8 million small businesses

A record number of Britons came out in force to show their support for small independent businesses on the UK’s seventh annual Small Business Saturday last weekend (7 December 2019).

17.6 million shoppers across the UK hit their local high streets to provide an important boost for the nation’s 5.8 million small businesses.

Now in its seventh year in the UK, an estimated £800 million was spent in small businesses across the UK on Small Business Saturday, according to research commissioned by founder American Express.

“With a net growth of 200,000 small businesses across the UK since 2018, there are more heroes than ever before to celebrate for the work they do in their communities and local economies. This year we have been telling people to go out and find their local hero, and people have voted with their feet, with over four million more people choosing to shop small on Small Business Saturday than in 2018.”

A grassroots not-for-profit campaign, Small Business Saturday was originally founded by American Express in the US in 2010.

In Rochdale, the borough’s celebration of Small Business Saturday takes place after the announcement of the Rochdale 30, an annual celebration of independent businesses, which highlights the important role they play in their community.