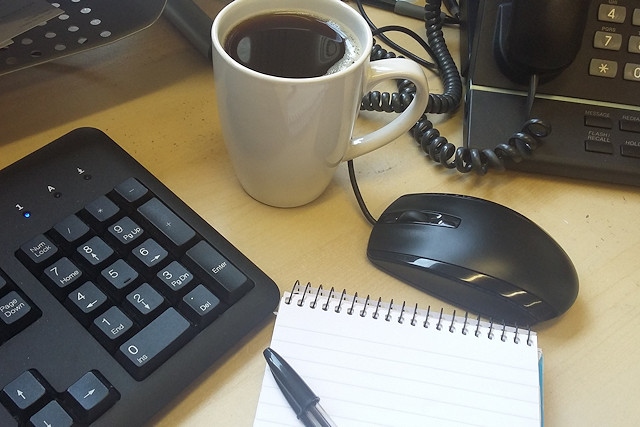 Acas Chief Executive, Susan Clews, said: “The news has reported on victims coming forward that have alleged appalling abuse by high profile figures who have then tried to use NDAs to silence whistleblowers.

“NDAs can be used legitimately in some situations, but they should not be used routinely or to prevent someone from reporting sexual harassment, discrimination or whistleblowing at work.

“Our new advice can help employers and their staff understand what NDAs are, how to prevent their misuse and examples where they will not be needed.”

NDAs are sometimes used to restrict workers from disclosing sensitive commercial information or trade secrets to people outside their place of work, but employers should consider whether one is needed in the first place as their misuse can be very damaging to their organisation.

Acas’ new guidance is clear that NDAs cannot be used to stop someone from:

NDAs should not be used to hide a problem or brush it under the carpet. If an employer still wishes to use an NDA then Acas advice is that employers should:

Acas’ new advice on NDAs will be available here: