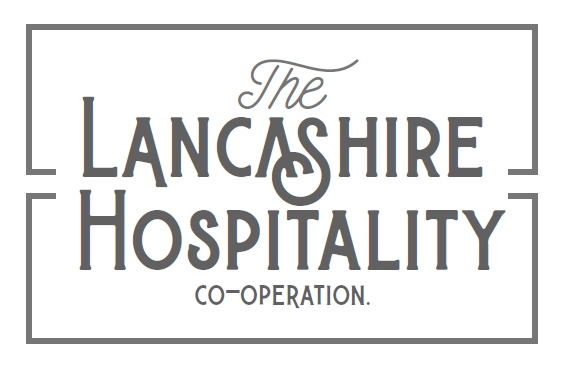 The successful landlord and his team operate the Flying Horse Hotel, Bombay Brew and the Baum in Rochdale town centre, the Quirky Kitchen catering company, the Crown and Shuttle pub in Firgrove, The Red Lion Inn in Whitworth and the Hare on the Hill in Littleborough.

All these venues will now be under the umbrella of The Lancashire Hospitality Co.

Speaking about the CAMRA award last year, Ben Boothman said: “We can’t begin to express our pride at being announced the CAMRA Greater Manchester Pub of the Year 2019.

“This means we have now won this award two years running, officially putting us as one of the top 16 pubs in the United Kingdom. This is really something the town can be proud of!"

The Flyer, as locals call it, has been recognised by the Rochdale, Oldham & Bury branch of CAMRA as its pub of the year for the last three years, first being listed in the Good Beer Guide in 2002.

On the new venture, Ben said: "At the start of the year when we carved out our dream of bringing together all of our incredible venues and future projects under one company we couldn’t imagine the challenges we were about to face as a nation and a trade. But they say adversity is preparation for greatness. And greatness is just the start of our ambition.

"Setting a course for our transformation from a collection of belting individual locations into a hospitality powerhouse, our mindset was to devote a year to the migration. However this period of lockdown has given us time to think, time to plan. And slowly but surely we have concluded to use the gradual easing of lockdown to raise the curtain on a new company. Fastracking our already ambitious goals as we slowly, carefully begin to reopen our businesses they will do so each with a new brand and some a totally new direction.

"Our challenge was always destined to be making the changes we imagined whilst the venues stayed operational and though the crisis we’re all facing has been devastating it has given us as a group the oportunity to make the changes to the identities of our businesses we could never have dreamt of while juggling trading as well. When we welcome back our customers, both old & new, we are doing so with not just a new normal, but a new us. Our ambition was always to focus on delivering the very best of each of individual business while learning how they the can compliment one another & push each other further & further.

"Keeping fiercely to our Northern roots, we aspire to uphold the traditional values of co-operation between all of our businesses. Individually each of them are exceptional in their field. Together, they are sensational.

"We’ve managed to assemble an astonishing team drawing from the immense talent within the businesses, promoting internally and recruiting big names from the industry to create a formidable roster of individuals who will help steer the company in a brave new direction. One where separately we are great, combined, almost unstoppable.

"As the lockdown lifts we believe now is the perfect time to take our first steps out into the new world, to shake off the dust of three months and emerge as something new, as something different, as something great."