You are Here: Home » News » Business News » No late tax penalty if you file before end of February

No late tax penalty if you file before end of February 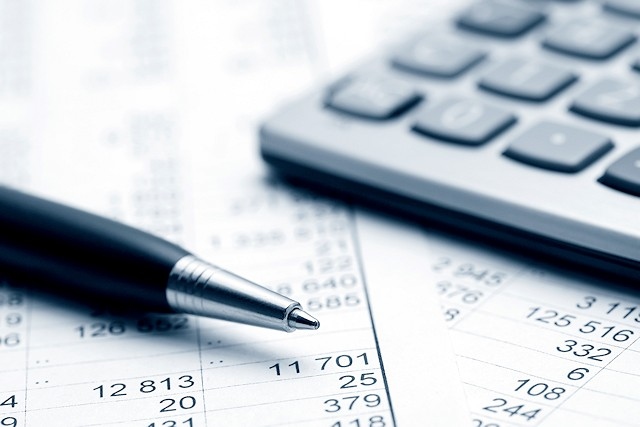 HMRC has announced that Self Assessment customers will not receive a £100 penalty for their late online tax return, as long as they file by 28 February.

Anyone who cannot file their return by the 31 January deadline will not receive a late filing penalty if they file online by 28 February.

Taxpayers are still obliged to pay their bill by 31 January. Interest will be charged from 1 February on any outstanding liabilities. Customers can pay online, via their bank, or by post before they file.

Taxpayers who cannot afford to pay their tax bill on time can apply online to spread their bill over up to 12 months. But they will need to file their 2019-20 tax return before setting up a time to pay arrangement, so HMRC is encouraging everyone to do this as soon as possible.

HMRC’s Chief Executive, Jim Harra, said: “We want to encourage as many people as possible to file their return on time, so we can calculate their tax bill and help them if they can’t pay it straight away. But we recognise the immense pressure that many people are facing in these unprecedented times and it has become increasingly clear that some people will not be able to file their return by 31 January.

“Not charging late filing penalties for late online tax returns submitted in February will give them the breathing space they need to complete and file their returns, without worrying about receiving a penalty. We can reasonably assume most of these people will have a valid reason for filing late, caused by the pandemic.”

HMRC has previously said that it was keeping the situation closely under review. It has become increasingly clear from the filing rate that some taxpayers and agents cannot file on time, and the department has now determined that ensuring no customer will receive late filing penalties if they file online before the end of February is the best way to help them.

HMRC has increased support for customers who may need help with their tax liabilities. Once they have completed their 2019-20 tax return, customers can set up an online payment plan to spread Self Assessment bills of up to £30,000 over up to 12 monthly instalments. Customers can apply for self-serve Time to Pay via GOV.UK. Interest will be applied to any outstanding balance from 1 February 2021.

More than 42,000 people have already used the online time to pay service to manage their liabilities, totalling almost £130 million.

Customers who are trying to contact HMRC in the run up to the deadline can do so via webchat, Twitter or the Self Assessment phone helpline. They may also find the information they need via the free HMRC app or their Personal Tax Account.

The phone helpline and webchat will both be open on 30 and 31 January, in addition to the weekday service.

Opening times are below:

To protect against identity fraud customers must verify their identity when accessing HMRC’s online services. They must have two sources of information, which can include: