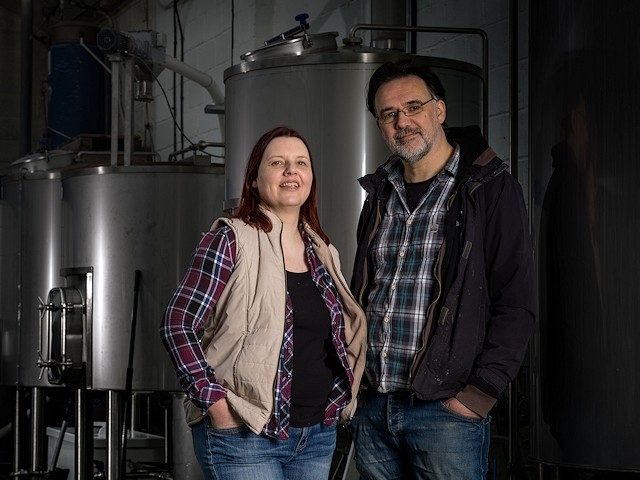 Prisma (4.2%) is a bottle conditioned amber lager with a crisp, clean flavour. Fermenting below 14°C and then being lagered for over a month before bottling gives this beer its distinct character.

Serious Brewing Company is owned and run by husband and wife team, Ken and Jenny Lynch. They started out brewing the ales they loved to drink but had also always wanted to develop a traditional lager.

“The true lagering process takes time,” said co-founder, Ken Lynch, “and lockdown, whilst very difficult for us, has at least given us time with a free fermentor to experiment and take the time out to brew the lager we’ve long thought about.”

With a colour more typical of a Vienna lager than a Pilsner, Prisma is rich amber lager. It was brewed with malted barley, hopped with Saaz and then lagered for several weeks, before being bottled. Serious Brewing are launching it this week on their online shop. Jenny said: “We have limited availability of this first batch, but promise to brew more soon!” 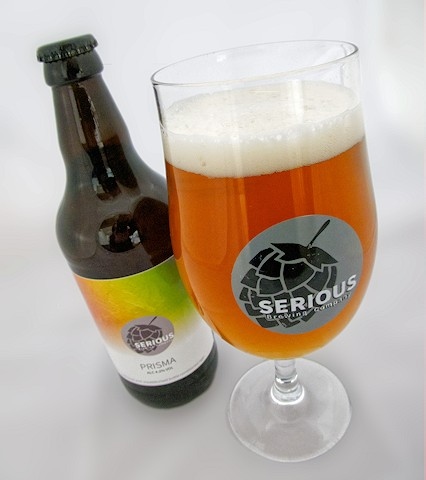 This is the latest beer in Serious Brewing’s range. After starting their micro-brewery five years ago to brew traditional ales, American and Belgian style beers, Ken and Jenny have developed a diverse range of beers, from their award-winning Stout to their Prime pale ale series and Goldrush Belgian ale, all brewed with passion and attention to detail.

Serious Brewing now provides local pubs, and some further afield, with a range of beers. Lockdown saw the launch of their online shop which has allowed thirsty drinkers to order Bag-in-Box locally and minicasks and bottles both locally and for national delivery.