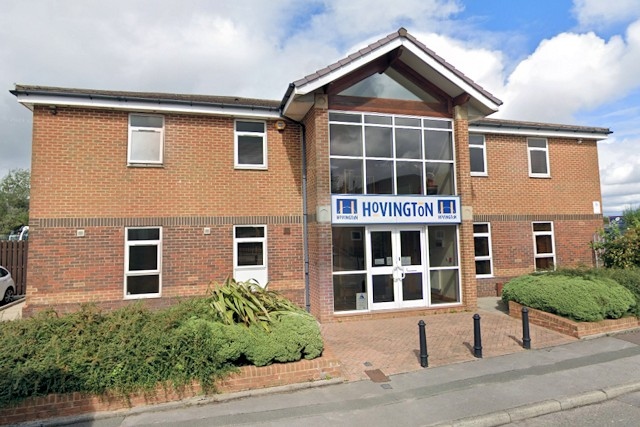 Rochdale civil engineering company, Hovington Limited has been fined £34,000 for safety breaches after a worker was struck by a falling piece of plant machinery while working on a construction site in Rotherham.

Sheffield Magistrates’ Court heard that, on 4 February 2019, groundworkers, including the injured person, were breaking out ground using a 13 tonne 360 excavator with a hydraulic breaker attached to an automatic quick hitch, as part of trench work to install new drainage of the site at Arconic Forging and Extrusions.

The breaker became detached from the quick hitch on the excavator. The breaker fell, narrowly missing one ground worker, and landed on the injured worker’s right foot. He sustained injuries which led to amputation of his right leg below the knee.

An investigation by the Health and Safety Executive (HSE) found that the company failed to ensure that a safe method of work was in place when working in the vicinity of an excavator, there was no defined segregation between people and plant, and no use of a vehicle plant marshal to ensure the machine was isolated before pedestrians enter the working zone of the excavator.

After the hearing, HSE inspector Trisha Elvy commented: “This incident could have easily resulted in a fatality and could have been avoided by simply carrying out correct control measures and safe working practices.

“There should be suitable, defined safe systems of work so that persons who need to work in close proximity to excavators can do so safely.”

Nick Green, managing director of Hovington Limited, said: “Hovington Limited is deeply saddened by the incident giving rise to this case, and the injuries sustained by its long standing and well respected employee.

"The company was however pleased to note the comments of District Judge Redhouse that its health and safety systems were otherwise effective and that its response to this incident has gone above and beyond the industry standard and the standards expected by law.

"The judge acknowledged the company understood its responsibilities, its high degree of co-operation with the HSE throughout the process and 'it is clear that we have a company with a good record and one which is generally good at methodology, risk assessment and support from other companies'.

"We remain a business that is proactive in terms of its approach to health and safety and is fully committed to ensuring and protecting the well-being of all its highly valued employees."