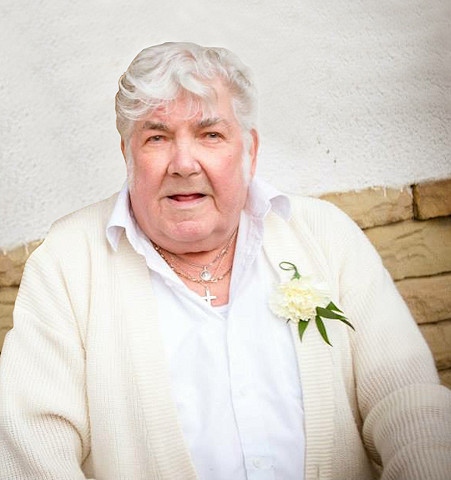 The beloved husband of Sheila and dearly loved Dad of Lorraine, Debbie and the late Peter.

A loving grandad, great grandad, brother in law and uncle. A true Spotland legend, who was adored and respected by many. He had a great passion for tug of war and rugby, a true Wigan Warriors supporter and to his family became a warrior in his own right. He showed wisdom and pride in all he did and was a hero to his children, grandchildren and many great grandchildren. He will be eternally missed by many.

Requiem mass to take place at St Vincent's RC Church on Wednesday 18 April 2018 at 10.45am followed by committal at Rochdale Crematorium at 11.50am.