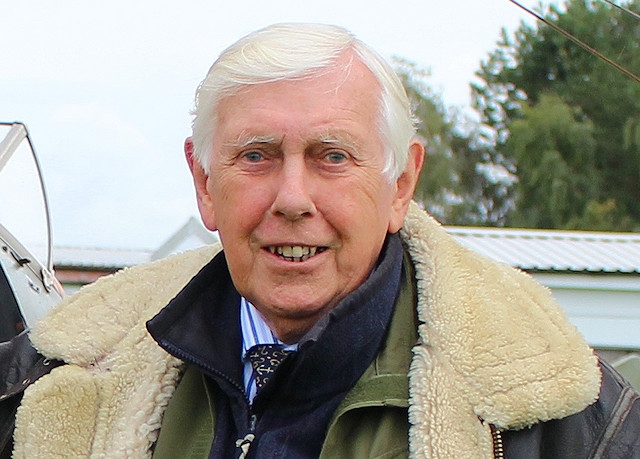 He was at home and his passing on Saturday 29 June was very peaceful.

Mr Hallett was diagnosed with colon cancer in January 2018, fighting hard to the end. Following a devastating prognosis at the beginning of May, his illness progressed very rapidly.

He leaves behind his wife, Jeanette Georgina, daughter Suzanne, sons Jonathan and Simon, and his grandchildren, Matthew, Rachel, Annabelle, Hareece, Kais and Rohey.

Mr Hallett was born in Newhaven Sussex on 21 May 1938 as Albert to Bill, a sailor in both the merchant and Royal Navy, and Millie, a housewife. He was the youngest of four children, with two brothers, Richard and David, and a sister, Millie.

He met Jeanette at a Methodist Church Youth Club when he came up to Chadderton as an aeronautical apprentice. They married in 1960, and had three children, Suzanne, Jonathan and Simon.

Throughout his life, Mr Hallett, who held a BA in Business Studies and a Higher National Diploma, was an aeronautical apprentice at A. V. Roe & Company, deputy chief engineer at the University of Manchester before becoming assistant director of estates.

He loved all sports and anything to do with aeroplanes. He enjoyed travelling, especially to all corners of the British Isles and was a patron of Saddleworth Male Voice Choir. 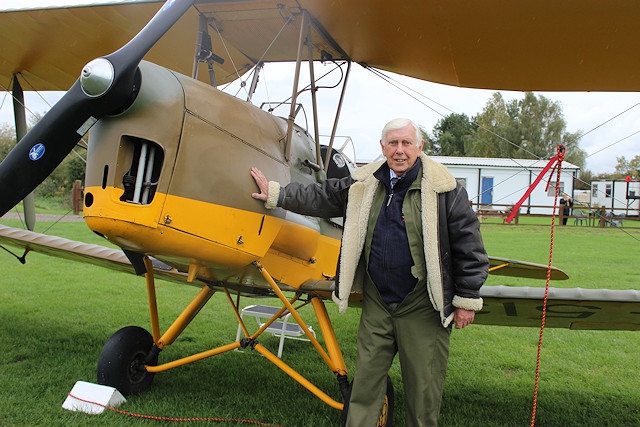 A founder member of the Association of University Engineers, Mr Hallett had previously been involved with the Round Table organisation, a male-only movement which aims to give back to the local community.

Proud to be a Rotarian, Mr Hallett took great pride in all the work carried out and the results achieved.

He was very involved with the RNLI Lifeboat association and supported them throughout his time in Rotary, raising funds and awareness amongst his fellow Rotarians.

Mr Hallett also spent time as chairman of the Rotary Young Leaders Award (RYLA) scheme, organised each year by Rotary in the North West of England and the Isle of Man district.

Mr Hallett’s funeral is on Thursday 11 July 2019 at Blackley Crematorium at 1.30pm, before moving to the Norton Grange.

Family flowers only, but donations in John's memory to the RNLI or Springhill Hospice.