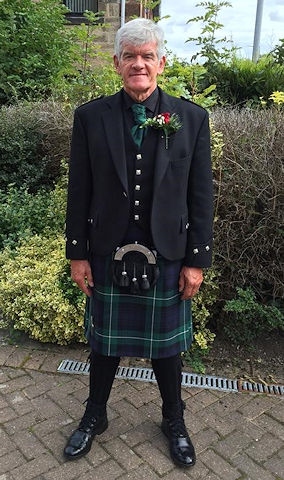 Stuart Forbes, born 1948, Rochdale born and bred, has died at the age of 71 after fighting a brain tumour.

Mr Forbes worked at Peter Pell Tailors before working at Dexine. He went to university and, once qualified, started work at Chadwick and Co. Solicitors.

He was also lead guitarist in a band called Exit, which started in the 1960s.

Mr Forbes was a massive part of amateur dramatics in Wardle and many other local societies including Whitworth and the Curtain Theatre in Rochdale.

Family flowers only, and donations, if desired, to The Brain Tumour Charity: