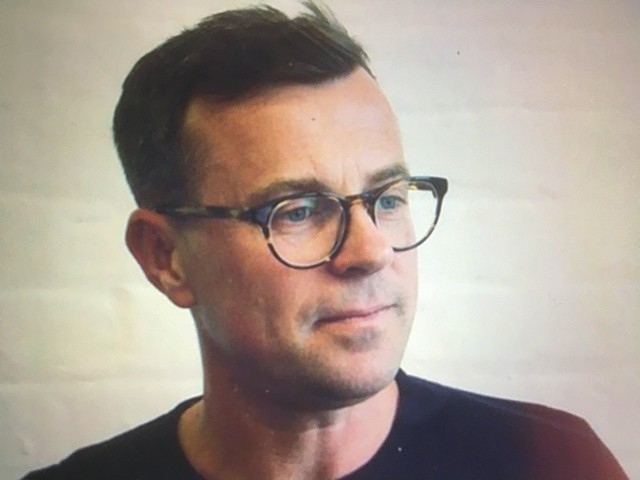 Andrew Taylor, the only son of Derek and Dorothy 'Dot' Taylor, died on Tuesday 15 December aged 50 after a two and a half year battle with brain cancer.

Andy was a much-loved, kind, humble and humerous man who went on to achieve remarkable success in the field of digital media where the company he co-founded, Little Dot Studios (named after his late mother) won numerous international awards including a BAFTA in 2019.

Andy attended Bamford Primary School, Redbrook Middle School and Oulder Hill Upper School until 1988 where he gained A level grades that surprised no-one but himself! He then took a year out to work at the Natwest Bank (Middleton branch) so he could pay his way through University at Nottingham, firstly studying economics and then law.

After qualifying as a lawyer he worked at Dibb Lupton in London where he met his future wife, Lara, who became the love of his life and cared for him with so much devotion during his illness. His move into digital broadcasting, firstly with Channel 4's on demand service and later with Little Dot suited his creative, innovative but ultimately personable character. He was a very warm man who enjoyed working with likeminded people and in his words 'creating jobs for the young ones'.

Andy was immensely proud of his Rochdale background, of the town itself and for the diversity of human beings it had allowed him to meet.

Most of his childhood, Andy was raised by his mother, Dot Butterworth who worked in Boots in the Rochdale Exchange for many years. Unfortunately, she died of a very similar illness 12 years ago.

Recognising the wonderful care his mother had received in her final days, Andy and a group of good friends cycled to Paris and raised thousands of pounds for Springhill Hospice. He continued donating to local community projects up until his death.

His major passion though was Oldham Athletic Football Club where he attended games from the age of four with his father, Derek, a season ticket holder and director of 20 years, and more recently, when Oldham played in London, with his two sons.

Andy's achievements as an entrepreneur and the respect he gained in his line of work have been well documented but they pale into insignificance to his achievements as a husband to Lara, his beautiful, supportive and brave wife of 18 years, as a father to his two sons and as a friend.

He will be greatly missed by more people than he would have realised.