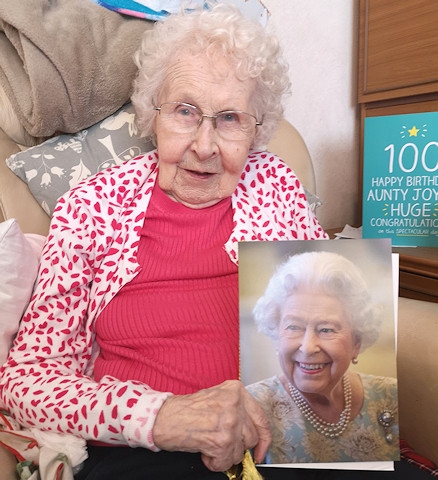 Joyce Bancroft celebrated her 100th birthday at home on Monday 7 June with her family.

Born in Rochdale on 7 June 1921, Joyce has remained in the borough all her life; living, marrying, and bringing up her own family locally.

She attended Spotland Primary School before moving on to high school, which was on Fleece Street in the town centre as part of the old Rochdale Technical School (then Broadfield).

During the war, she was in the Women's Royal Air Force (WRAF) and was based near Heald Green. She cycled to Ringway Airport, where she was based, each day.

After the war she married Tom Bancroft, who went on to start his own joinery and building business near Copenhagen Street. Joyce did the bookkeeping.

Together, they had four children.

Joyce’s son, Allan Bancroft, said: “Mum lives at home and is cared for by carers and her family. Today [7 June] she celebrated her 100th birthday with all her close family.

“Mum was thrilled to receive a special birthday wishes card from the Queen.”

The Queen sends a free birthday message on a person's 100th birthday then each year following a 105th birthday. 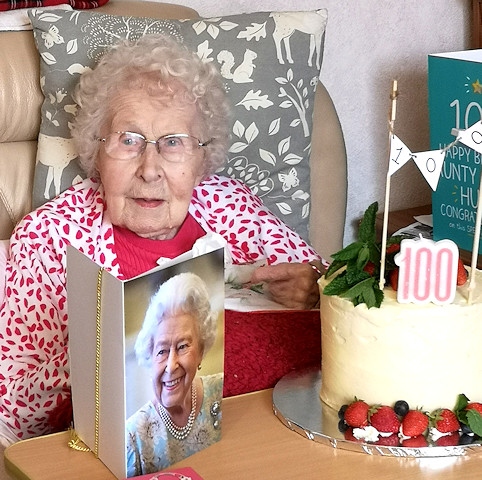