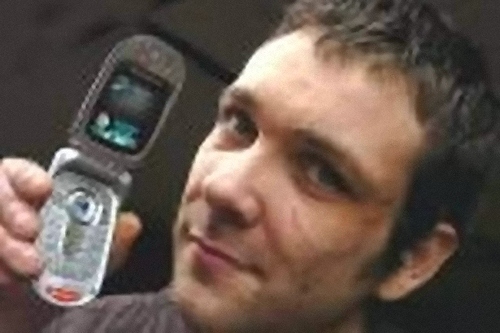 Lee Scott Doran, sadly taken away from us suddenly aged 44. Greatly missed by all his family and friends.

Lee was born in Rochdale on 1 December 1976 to Raye and Bill Doran. He was the youngest of four children, with two older sisters – Michelle, 53, and Denise, 51 – and one older brother, Michael, 52.

He leaves behind his daughter, Davina Lee.

Lee’s passion was acting and singing with his guitar. He also loved football and his team, Rochdale AFC.

Last year, Lee produced his own film - ‘Spoken Silence’ – about domestic violence, set to give 50% of its profits to charity.

Read more: Heywood actor's indie film about domestic violence will donate half of its sales to charityPublished: 31 July 2020

A former warehouse worker, Lee became an actor after appearing in the Channel 5 documentary, Football Hooligans, using that experience to inspire him to want to inspire others. He became a professional actor within 17 months, going on to be signed by JCM Management.

‘Spoken Silence’ was Lee’s first attempt at screenwriting, and was released on 1 March 2021.

A funeral service will take place on Friday 18 June at 2.20pm at Rochdale Crematorium.