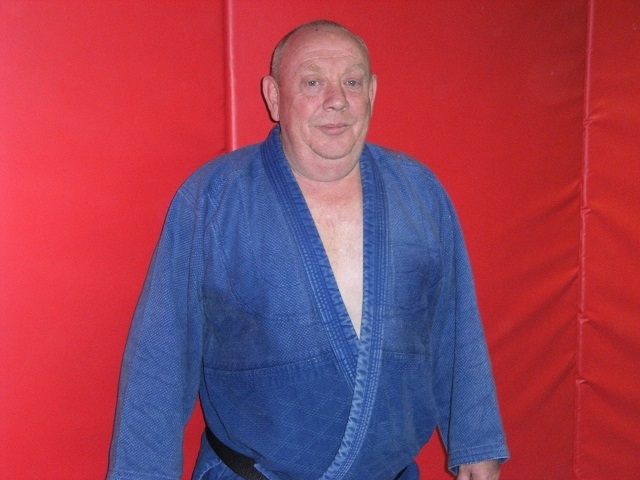 Tributes have been paid to Mick Armstrong, a senior coach at Rochdale Judo Club, who has sadly died after a battle with cancer.

Mick passed away peacefully during the early hours of 22 June at Blackburn General Hospital.

Born on 10 April 1956, Mick, 65, was originally from Littleborough and later lived in Bacup. He served with the Royal Irish Rangers before going on to be a coach at Rochdale Judo Club.

Mick ran training sessions in schools until ill health forced him to take early retirement around eight years ago.

Mick was also very active with the Rossendale Veterans Association and helped raise money for them. Although seriously ill, he was determined to attend the reopening of the Veterans’ Breakfast Club and meet up with his many friends.

He was also a member of Veterans In Communities, which has extended condolences to Mick’s family and friends.

He will be sadly missed by family, his judo pals and his veteran mates.

Funeral details are yet to be announced.