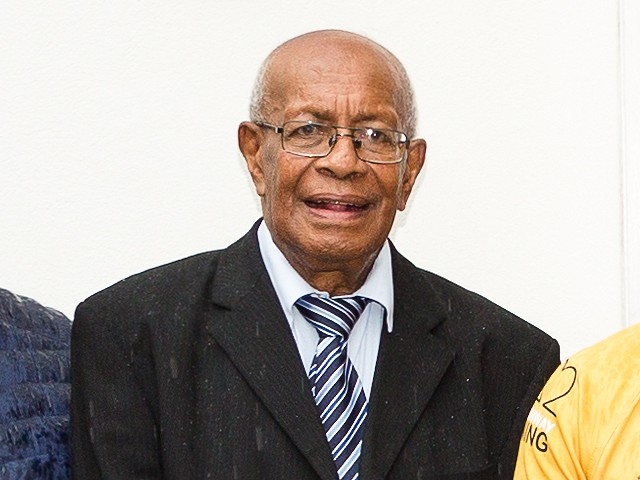 Former Rochdale Hornets player Michael Ratu, one of the original Fijian pioneers who signed for Hornets in the 1960s, passed away on Wednesday 29 December 2021 in hospital.

Mike signed for Rochdale Hornets in 1965 after a spell serving in the British Army, he came to Rochdale and married Anne, they had three children, Michael, Nina and Emon, grandchildren and great grandchildren.

Mike was a strong running winger with all the usual Fijian flair when he played, he was an integral part of the Fijian community and was always entertaining people, making them smile and had some fabulous times at Rochdale Hornets in the 60s and early 70s, the ‘Fijian Family’ in Rochdale looked to Mike as a spokesperson, leader, advisor and he has helped so many people in Rochdale over the years.

A spokesperson for Rochdale Hornets Ex-Players Association said: "When Mike retired from Hornets he helped set up a very successful East Ward amateur team where he brought laughter and happiness into the club set up while the team were successful on the pitch. He was also a very well respected publican in Rochdale having The Trafalgar pub, Travellers Rest pub and involved with nightclubs too. I think most of us will remember (maybe not so clearly...!!) many nights / mornings in his pubs while we were laughing and joking with Mike.

"We all know what an amazing man Mike was and friend to us all. He brought sunshine and light wherever he was with his smile and happy nature.

"We will all have many wonderful memories of Mike and many stories to tell for so many years to come, he was a true gentleman, a great sportsman, an amazing friend and a fabulous family man. I personally have spent some unforgettable times along with my wife, with Mike, Anne and family during all the years we have known him and write this with a tear in my eye thinking about these times but fond memories to treasure."

Rochdale Hornets chairman Andy Mazey said: "Mike was a true gentleman, well respected by everyone at Rochdale Hornets and the wider community and a huge loss. My thoughts are and remain with the Ratu family at this sad time."