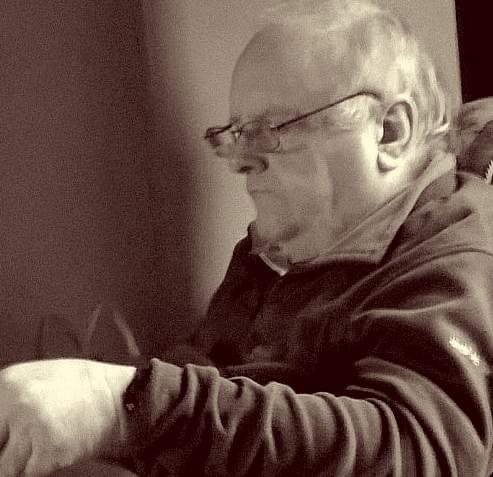 During his career as a journalist, Les covered both football and cricket for many decades. He began reporting on Dale matches in 1978, his first match being an away fixture against Port Vale.

A statement on the Norden Cricket Club website, posted on Sunday 23 January, reads: “On behalf of the committee, players and social members it is with great sadness that we report the passing of Les Barlow (affectionally known as ‘Scoop’) a long-standing stalwart of Norden Cricket Club.

“Les originally became a supporter in his capacity as cricket reporter for the Rochdale Observer and went on to serve as statistician, committee member and more latterly as secretary before stepping down due to ill health.

“His contribution to the success of the club both on and off the field cannot be overstated and he will be sadly missed by his friends and colleagues at the club and in the wider cricketing community.

“Our heartfelt sympathies and condolences to his family and loved ones at this very sad time.”