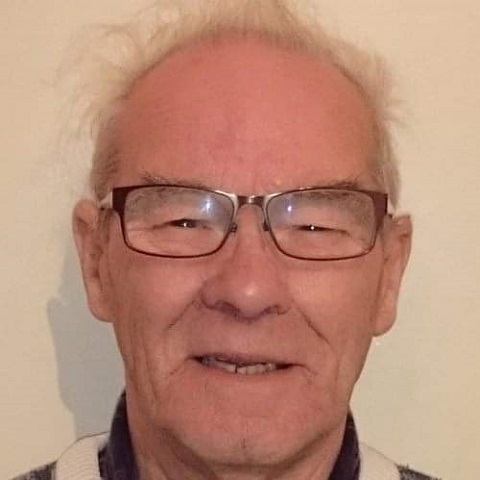 Harold Appleby, the long-standing Chairman of Castleton Community Centre, has sadly passed away.

He served on the centre's committee for 46 years and his warmth and friendly attitude in dealing with the public needs will be sadly missed.

Harold was born in May 1933 in Harpurhey and, like many, in 1951 he did his national service, serving in the Royal Artillery and being de-mobbed in 1953. He then met Margaret Fitton, and in 1954 they got married and settled in Castleton. Harold and Margaret had two children, Carole and Stephen.

He worked for ICI in Blackley for over 30 years as a fitter and retired in 1993 when the company folded. Harold was one of the last to leave the business, after being instructed with other engineers to close the place down.

His retirement allowed him to spend more time being involved in the running of the community centre. For relaxation, he enjoyed crown green bowling with the veterans of Chesham Park Bowling Club.

Sadly his beloved daughter Carole passed away in 2007 and the love of his life for over 60 years Margaret died in 2015. Later Harold befriended Jenny Turner and she has been his faithful and loving companion ever since.

It is impossible to estimate how many hours of voluntary service that Harold put into the community centre. For this, he was rewarded with an invitation in 2017 from the Queen to attend a Buckingham Palace Garden party.

Castleton councillor Billy Sheerin commented: “Harold has been inspirational, working for the benefit of the village.

“The number of people using the community centre is approx. 1,000 per week. It covers not just village activities but groups from the NHS and others; Harold would always try to facilitate new groups with affordable fees to ensure they carry on their community activities. He was a forward-looking gentleman right to the very end. He was even planning his 90th birthday celebrations just prior to suffering heart failure.

“The loss of Harold has come as a major blow to all who knew him. Harold was, and will, forever remain a true community champion.”