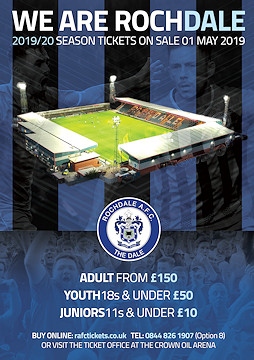 Do you want to watch a season of League One football from just £6.52 per game?

A Rochdale AFC 2019/20 season ticket gives you the chance to do just that.

Watch all of Dale’s 23 home league matches at the Crown Oil Arena from just £150.

But be quick, early bird prices will rise by £100 after Sunday 30 June.

Season tickets also provide fantastic value for younger fans. Youngsters aged 12-18 can purchase for just £50, whilst Junior (11 and under) season tickets are available from just £10.

It is Dale’s sixth consecutive season in the third tier of English football, which is the longest spell in the club’s history.

Now is the time to get behind your local team!

Almost 2,000 season tickets have been sold so far. Join us and back Brian Barry-Murphy and his players for the upcoming campaign. 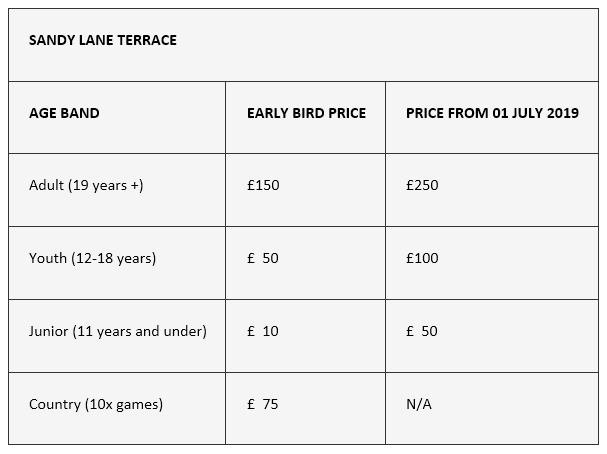 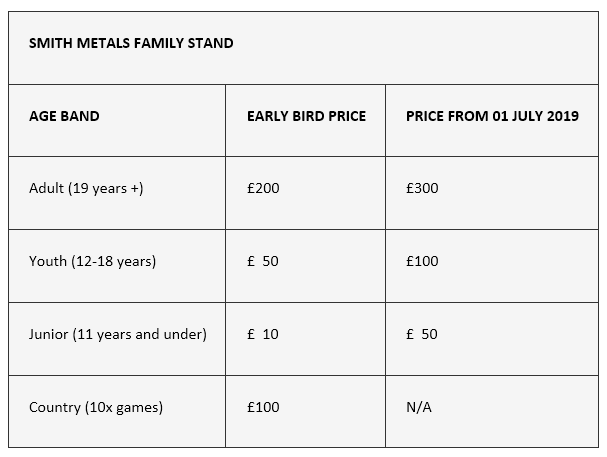 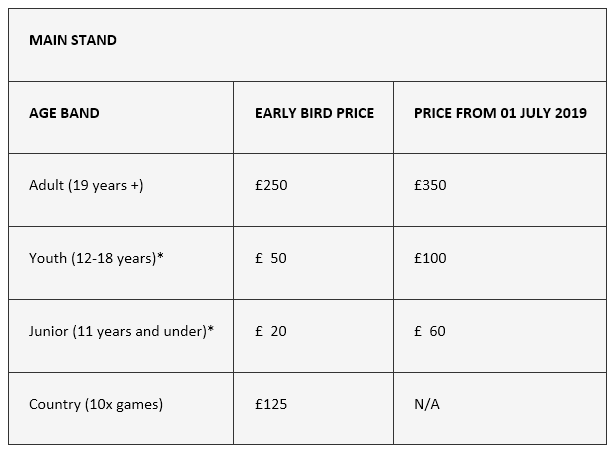 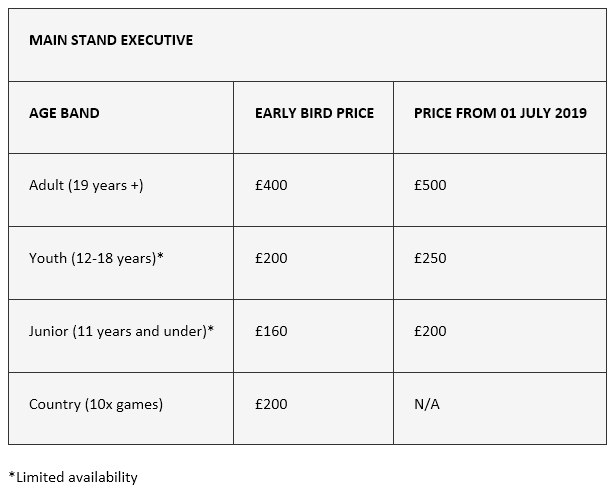