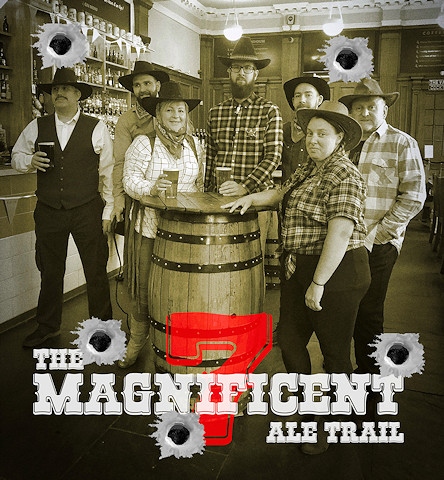 Seven venues, seven days and over 100 ales and ciders can only mean one thing: the Magnificent Seven Rochd'ale' Ale Trail 2019!

Seven venues, seven days and over 100 ales and ciders can only mean one thing: the Magnificent Seven Rochd'ale' Ale Trail 2019!

CAMRA, the Campaign for Real Ale, certainly know a thing or two about good beer – and great pubs – having named our very own Flying Horse Hotel as their Greater Manchester Pub of the Year for the second year running this summer. 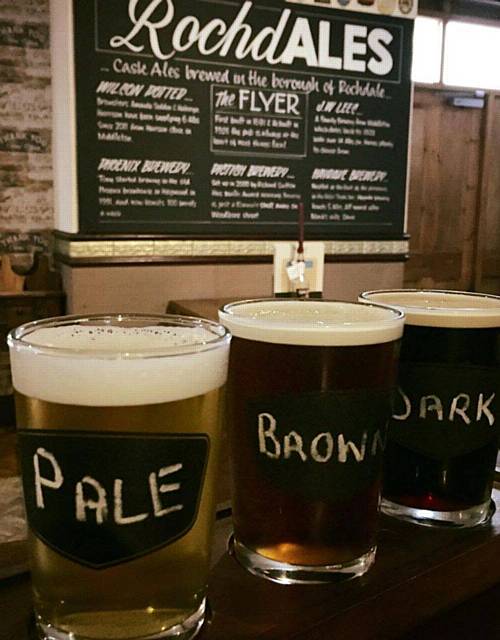 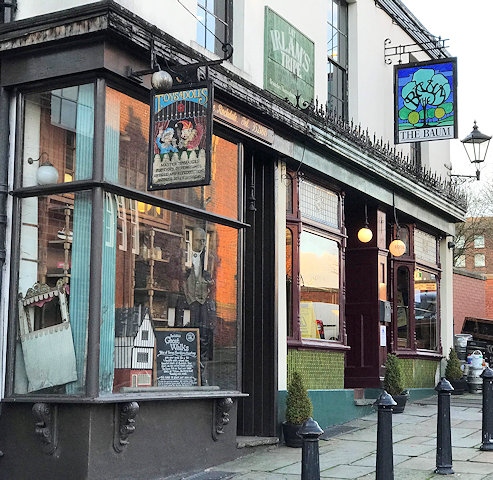 And as you’d expect, CAMRA is also backing the ale trail, fully behind the real ale to be had locally – with proper beer in proper pubs and bars, what’s not to love?

Expect CAMRA’s finest beers at participating venues: The Flying Horse, The Baum, The Medicine Tap, The Regal Moon, The Cask and Feather, The Garden and Bombay Brew.

“What impresses me the most is that all the pubs and bars are genuine community venues where people from all walks of life come together to socialise.

“While each of the pubs and bars offers something unique to their visitors, they all share the foundation of what makes them great - a warm and welcoming atmosphere, excellent service and a fantastic range of ales.

“The ale trail is the perfect way of showcasing these fantastic pubs and bars, whilst sampling some of the very best ales and ciders along the way.” 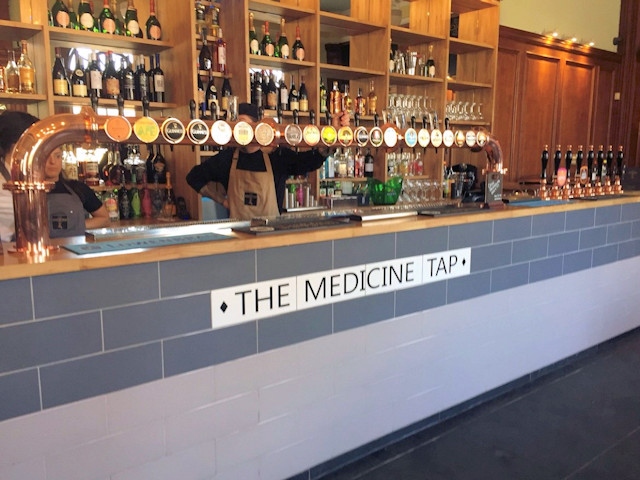 The seven-day event is sponsored by Barton Kendal Commercial.

“We are also running a competition whereby if you post a snap of your ale trail drinks and stamp card, you will be in with a chance of winning a meal for two at one of the venues.” 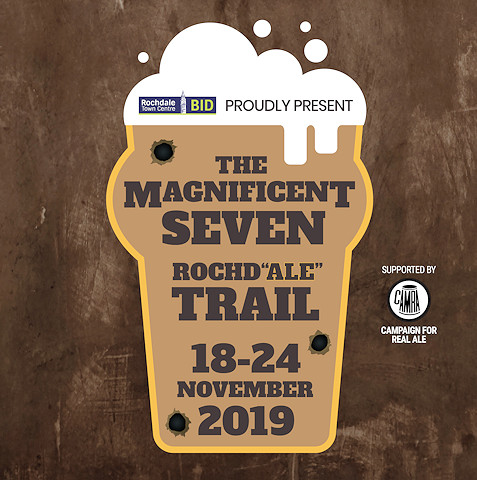 “This addition to our thriving town centre offer also builds on other projects, including the recently launched coffee trail, which highlight the strong tradition of great independent businesses we have here in Rochdale.”

Enjoy a drink in each of the venues and you have the chance to win a meal for two at one of the participating venues. Seven draws will take place – one for each of the fantastic pubs.