You are Here: Home » News » Advertorials » Have a Boomin start to your New Year celebrations at the Flying Horse Hotel 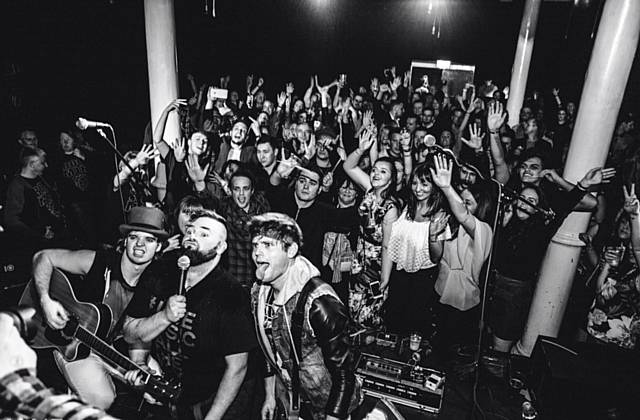 Boomin will return to the Flying Horse Hotel on 30 December

Get your New Year’s celebrations off to an early start with the return of Boomin at the Flying Horse Hotel.

Built in the late 18th century, The Flying Horse is widely regarded as one of Rochdale’s premier live music venues, hosting live entertainment every weekend – and a night with Boomin is not to be missed.

Having been called the ‘ultimate party band’ and a fun, unpredictable epic rock ‘n’ roll band’, Boomin is a three-piece pop-rock band from Wigan which regularly feature on the Flying Horse’s bill for good reason.

Perfectly situated in the heart of Rochdale town centre, The Flying Horse Hotel proudly retained CAMRA’s Branch Pub of the Year award for the third year running earlier this year. 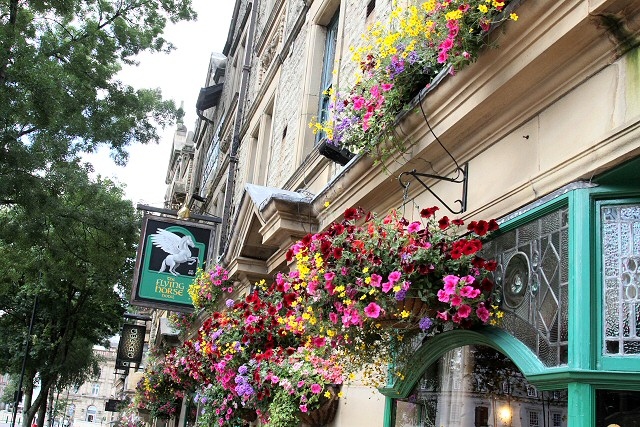 Make your New Year one to remember with the pub – and band – you’ll never forget.

Our alert system will notify you by email when a job matching your requirements is added to our database. Click here to complete the form.
Local Election 2021