You are Here: Home » News » Advertorials » Your borough, your vote – on Thursday 6 May

Your borough, your vote – on Thursday 6 May 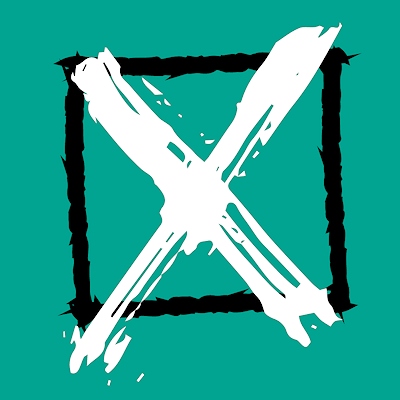 With the local elections and Greater Manchester Mayor elections on 6 May, Rochdale Borough Council is urging everyone to make sure they’re ready to vote. Here’s what you need to know...

On Thursday 6 May voters go to the polls to elect the borough’s councillors who are responsible for making decisions on running local services. These include housing, education, transport, planning, parks, leisure, public safety, social care and waste collections. On the same day people will also vote in the Greater Manchester mayoral election.

Everyone registered has been sent a polling card containing details of their polling stations and when they can vote. You should not attend a polling station if you have symptoms of Covid-19, or if you have been asked to self-isolate. Anyone who develops symptoms, or is asked to self-isolate shortly before polling day, has up to 5pm on polling day to apply for an emergency proxy vote. This allows them to nominate someone they trust to vote on their behalf.

Polling stations open from 7am until 10pm giving everyone the opportunity to take a few minutes to vote. Polling station staff will take names and addresses to check whether people are on the register before voters are given ballot papers. Voting booths ensure votes are cast in private.

Polling stations will be safe places to vote, but everyone voting in person is encouraged to keep themselves and others safe by wearing a face covering, bringing their own pen or pencil, sanitising their hands when entering and leaving the polling station and keeping a safe distance from others.

Postal voters, who will have received their forms by now, should return them promptly. Those who are unable to leave their homes to post the votes by themselves, because of health or mobility problems, can call the council on 0300 303 0345 to have them collected.

To help the process run smoothly the council is asking that all postal votes are returned as soon as possible, ideally so they arrive by 5 May. However, they can be delivered in person to Number One Riverside, Smith Street, Rochdale or a polling station within the area up until 10pm on Thursday 6 May when polls close.

Elections manager Clare Poole said: “Whether you are voting in person or by post it’s quick and easy. Your poll card will tell you where to find your polling station. You do not need your poll card to vote, however, we encourage you to bring it with you to make the process quicker and more efficient. Polling stations will be open from 7am to 10pm on Thursday 6 May. Voters who have opted to vote by post must return their postal ballot pack by 10pm; they can hand it in at their polling station if they don’t have time to return it by post.”

Find details of the candidates, locations of polling stations, apply for a proxy vote and to get the results when announced.