You are Here: Home » News » News Headlines » Danczuk expenses scandal: ex accuses him of being "economical with the truth"

Danczuk expenses scandal: ex accuses him of being "economical with the truth" 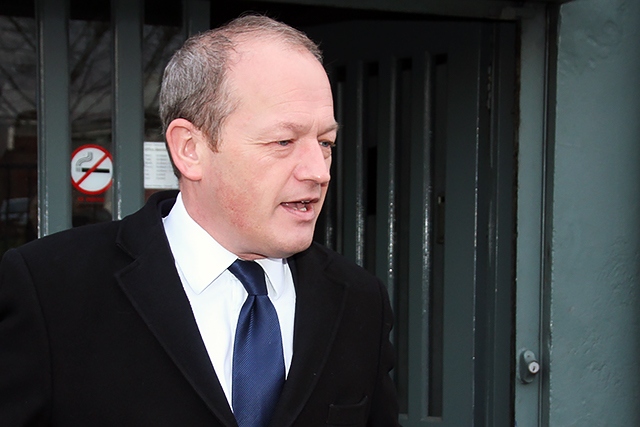 Simon Danczuk's ex wife has again accused him of being "economical with the truth" in seeking to defend himself against accusations of wrongly claiming dependant expenses for his two eldest children, who have never resided with him.

Sonia Rossington, Mr Danczuk's first wife, and Mr Danczuk's son George, previously told Rochdale Online that Mr Danczuk's claim that he had been "doing all I can to get my eldest children to spend time with me and my other children in London", was untrue. George said: "He never contacts us or mum for us to see him." Sonia added: "He has made no effort to see his children".

The Daily Mirror picked up on the Rochdale Online article and contacted Mr Danczuk. The Rochdale MP did not dispute his son's refutation of his claims but did go on to defend claiming dependant expenses for George and his younger sister by telling the Mirror: “When I initiated the claim in 2011 all four children used to stay with me in Rochdale on a regular basis, and I would have assumed quite rightly that the same would have happened in London.”

Sonia says this is also untrue, she says her children have not stayed overnight in Rochdale since 2009. She said: "In 2009 Simon asked for them to stay over stating he had renovated the basement at his terrace house on Stamford Street. However, as this was only accessible from the kitchen I asked him how they would escape in case of a fire in the kitchen. I never got a reply. The children have not stayed overnight in Rochdale with Simon since."

George has already previously explained that he had not seen his father for years before staying one night in London with him in 2012, he said: "Before that I hadn't seen him for years."

Reaction on social media to Mr Danczuk's latest attempt to defend his 'dependant' expenses claim has been scathing. Typical was the reaction of @zante03 who posted: "Am I reading it right? Simon Danczuk claimed that money 'in case' he persuaded his kids he never sees to live with him?"

Sonia has revealed her fears that now the police have said they will leave the Independent Parliamentary Standards Authority (IPSA) to investigate that Mr Danczuk will escape any legal penalty, something she considers unjust. She said: "As GMP has handed over the investigation to IPSA I fear nothing will happen apart from him having to pay the money back."

Many, including former Rochdale councillor Liz Thirsk, believe Mr Danczuk should be investigated by the police, she said: "Public money needs to be protected."

Mr Danczuk, who remains suspended from the Labour party for sending sex messages to a 17-year-old girl, did not respond to a request for comment.