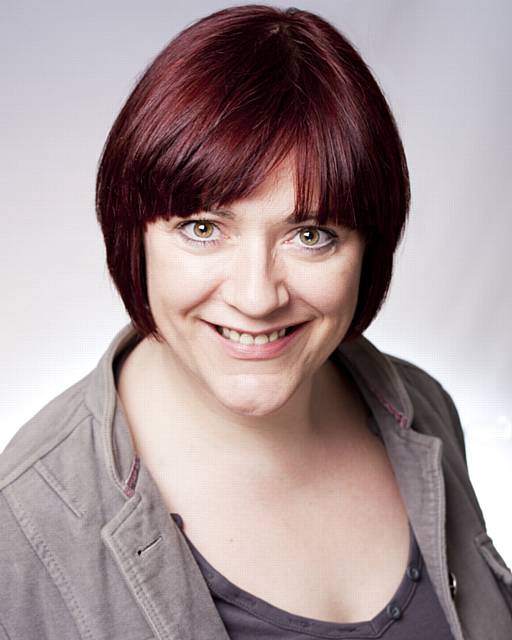 Following news that the EU is to enforce a tax increase on e-cigarettes to place them in the same duty bracket as tobacco, local UKIP MEP Louise Bours said: "All this will do is discourage people from vaping, which even Public Health England say is 95% safer than smoking cigarettes.

"Only days ago we learned from a study by the University College London that 20,000 people a year give up smoking tobacco and use e-cigarettes instead.

"They also found that while just 5% of smokers trying to give up without help are actually successful in staying off tobacco, those who vape as an alternative have a 50% success rate of quitting smoking,” said Ms Bours, UKIP health spokesman.

"When you look at those figures and realise how many lives could be being saved, as well as the savings that would bring to the NHS, it makes the EU's idea of raising taxes on potential life-saving devices look like an act of sheer folly.

"If we want to encourage people to give up smoking, which we do, then surely we should give them every encouragement instead of raising taxes on the very devices that are helping them."