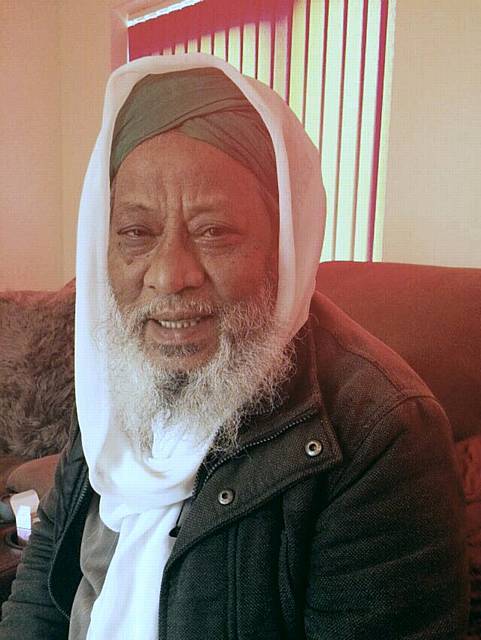 Terror police are investigating if Qari Jalal Uddin was murdered because he tried to stop youngsters from being radicalised, it has been revealed.

Greater Manchester Police confirmed today (Monday 7 March) that the investigation has deepened after ISIS-connected material was found during a raid last week.

It is being considered that Mr Uddin was targeted because he had made efforts to discourage the youngsters from turning to radical Islam.

Counter-terrorism officers have now been called in to lead the investigation.

“Whilst the investigation is yet to establish a firm motive for the murder, the NWCTU are better placed to provide the expertise necessary to successfully investigate this crime and any associated offences.

“The investigation team continues to remain open as to the reasons why this tragic incident occurred but we are continuously reviewing the evidence to establish whether this killing was motivated by hate or religious extremism.”