You are Here: Home » News » News Headlines » Danczuk's jobs for the girls

Danczuk's jobs for the girls 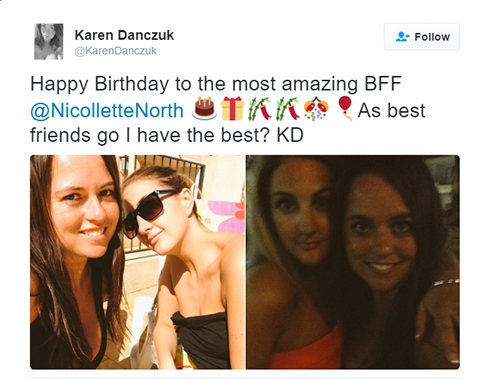 Rochdale MP Simon Danczuk is under fire yet again after it was revealed that his new office employee is Karen Danczuk’s 'best friend', who used to be a flight attendant.

Questions have been raised about the MP’s recruitment process as Ms North's previous job was working as a flight attendant for a popular airline.

The Sun revealed in April that the Rochdale MP had re-employed his ex-wife, Karen, in his constituency office and local reaction was scathing with the pair being branded “freeloaders”.

He added: “People told me how they thought re-employing Karen was bad. Especially after she was previously sacked for not doing her job. This though is taking the p***.

"People in our town are turning to me to do Danczuk’s job. My casework file has never been as busy. People from Wardle to Wardleworth, Milkstone to Milnrow and Spotland to Smallbridge are coming to me for help. All the while, our shifty MP continues to act as if he's nothing to lose. How long can this go on?"

Simon Danczuk, who is suspended from the Labour party for sending sex messages to a 17-year-old girl, whose expense claims are currently the subject of a Metropolitan Police investigation and who also remains under investigation by police over an accusation of rape, which he denies, refused to comment.