You are Here: Home » News » News Headlines » Middleton residents invited to protest the Greater Manchester Spatial Framework plans to ‘save the Green Belt’ 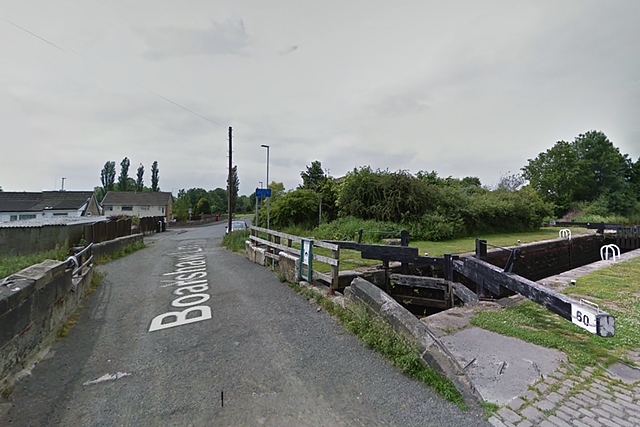 Residents of Middleton have been invited to walk from Boarshaw canal bridge to Tandle Hill at 10.30am on Bank Holiday Monday 2 January 2017 in protest to the Greater Manchester Spatial Framework plans to build on Middleton’s Green Belt land.

The protest will meet other protest groups, such as residents from Royton and Chadderton, at the summit of Tandle Hill at around 12 noon.

Speaking about the organised protest, Col Wagstaffe said: “The GMSF plans could affect huge areas of Green Belt all around Greater Manchester. We don't have much left as it is in Middleton, but what we do have around Simister, Bowlee and Birch, and Stakehill and Boarshaw have all been identified as potential development sites for both housing and industrial development.

“It's important that we fight any development on these green spaces for health reasons and for future generations, because when it's gone, it's gone forever. The demand for housing and industrial space they claim could call for exceptional circumstances to warrant building on Green Belt simply doesn't exist.

“We have thousands of square metres of industrial units vacant and advertised as available right now in Middleton alone, so even with Middleton's advantage over other areas with the great motorway links it has, the demand isn't even there for what we already have. There is absolutely no justification for building more in the near future, least of all on Green Belt.”

All are welcome, including dog walkers and horse riders.