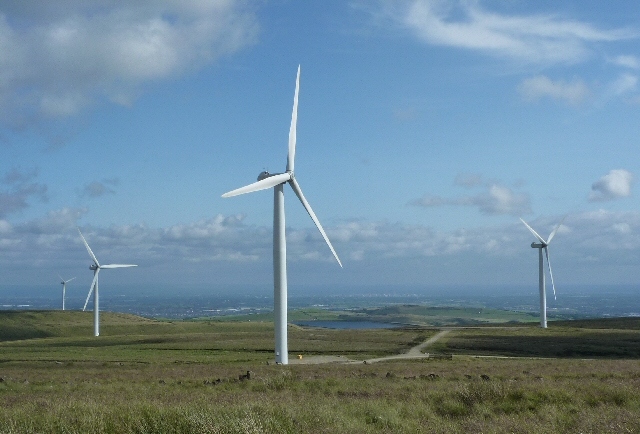 Rochdale Ramblers met with various agencies including the Open Spaces Society to discuss the decommissioning bond, this is money that has to be put on one side to fund the decommissioning of the turbines at the end of their life. If no money is set aside the cost could fall on the public purse.

“The research group Wood Mackenzie recently warned that taxpayers are facing a £24 billion pound bill for decommissioning the North Sea oil and gas fields so it’s important that the cost of decommissioning any future wind turbines is resolved.”