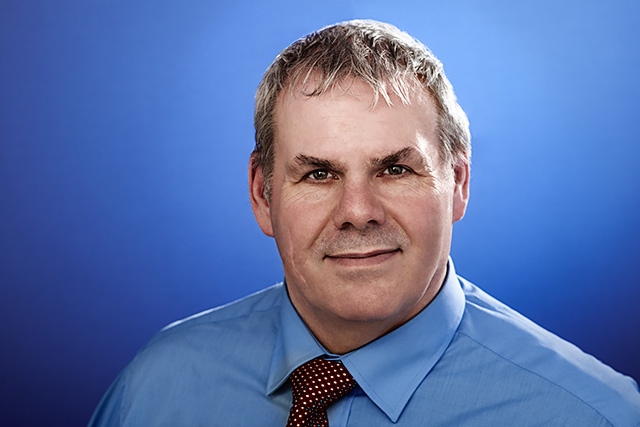 The Leader of Rochdale Borough Council, Councillor Richard Farnell, repeatedly insisted that he had no knowledge of allegations of the sexual abuse and exploitation of children at Knowl View School when subjected to a grilling by a QC at the ongoing Independent Inquiry into Child Sexual Abuse on Tuesday (24 October).

The investigation is examining the allegations and considering the extent to which institutional failings may have allowed the sexual abuse and exploitation of vulnerable children at Cambridge House, Knowl View and elsewhere in Rochdale to take place.

Councillor Farnell, who was the leader of Rochdale Council between 1986 and 1992, during which time young boys were subjected to horrific rapes and sexual assaults at the Council run special school, faced hostile questioning by Brian Altman QC who repeatedly suggested that Councillor Farnell was being untruthful in claiming to have no knowledge of what was happening.

Mr Altman suggested it was untenable that other senior councillors at the time, Labour colleague Mary Moffat, council education chairwoman, and Conservative councillor Pam Hawton, chairwoman of Rochdale Health Authority, who had knowledge of what was happening, would not have shared that information with the leader of the Council.

Mr Altman asked: “You knew absolutely nothing at that time of the scandalous nature of what was going on in Knowl View?”

Councillor Farnell said he did not and blamed his lack of knowledge on senior, professional, officers within the council. He also cited evidence previously given to the inquiry by the officers who said that no information, nor two reports into the abuse, had been shared with him.

He said: “The director of education, the director of social services, the chief executive have all said they never brought this to my attention.”

Referring to statements given to Rochdale Online by Councillor Farnell in 2014, shortly after he had become Council Leader for a second time, Mr Altman suggested they were "substantively different" in that in one he said did not know of the allegations and in the other he said he had no recollection.

Councillor Farnell insisted they meant the same thing, he did not have knowledge and was not informed by council officers.

Mr Altman asked Councillor Farnell about evidence given by Councillor Peter Joinson, his Labour colleague, to Greater Manchester Police in which Councillor Joinson said that at a meeting between the two in 2014, Councillor Farnell had admitted to having seen a draft version of a report into the abuse but not the final version as that had not been presented until after he lost his council seat in May 1992.

His answer is likely to have ramifications within the local Labour Party as Councillor Farnell not only said that was not true, when pressed by Mr Altman he said Councillor Joinson was lying. He said there had been "civil war" in the Labour Party at the time as he had challenged Colin Lambert for the position of Council Leader and he felt Councillor Joinson had "invented" this because he was on Councillor Lambert's side.

He concluded by saying he "bitterly regretted" not having been informed as he "may have been able to help".

Following his appearance, Councillor Farnell said: “I am pleased that today (24 October 2017) I have been able to demonstrate very clearly to the Independent Inquiry into Child Sexual Abuse (IICSA) that I was never informed of the events at Knowl View School during my time as leader of Rochdale Council from 1986 to 1992.

“As the inquiry has previously heard, the senior council officers that should have raised this with me never did.

"There has been no evidence presented to the inquiry that shows I was personally briefed or that reports or documents were presented to me about what was happening at Knowl View School.

"I bitterly regret this because it meant I was unable to help or put matters right.

“The council has quite rightly acknowledged its failures to protect boys at Knowl View School and apologised for it.”