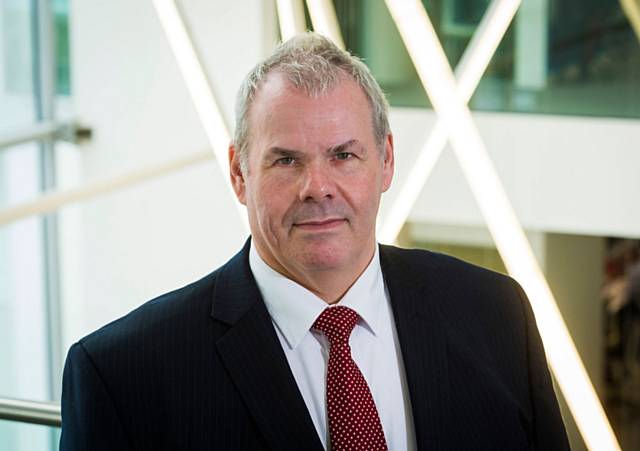 The Liberal Democrats in Rochdale have called for the immediate resignation of Richard Farnell as both leader of Rochdale Council and as councillor for Balderstone and Kirkholt.

Councillor Kelly said: "I simply cannot believe the performance of Richard Farnell. That Councillor Farnell did not know anything about Knowl View during his time as leader is simply breathtaking. It beggars belief. To hear him repeatedly deny that he had not been informed of abuse at Knowl View is at best grossly incompetent for a council leader. What confidence can the people of Rochdale, council workers and other elected members have in this man?

"He has been dupliticious and that makes me really angry. He called a Labour Council colleague a 'liar' and stated he was too busy electioneering than protecting the most vulnerable at the time.

"I will be approaching the Labour and Conservative Groups on Rochdale Council to start the process of getting rid of Mr Farnell. He should stand down from the Council after a disgraceful performance that brings shame to our Borough."

Nigel Sarbutts, the Lib Dem Parliamentary Spokesperson for Heywood and Middleton, added: “Some very senior people knew what was going on and Richard Farnell denies all knowledge. How on earth can such a massive issue go unnoticed by the leader of the council? It is hard to believe that there were no rumours or local knowledge.

“This needs putting to bed now. Politicians of all backgrounds have been implicated but the Labour Party in Rochdale needs to act.

"I would like to ask Tony Lloyd, Rochdale's current MP, what he will do about this mess? There can be no confidence in the Labour Party in this borough now.”

Tony Lloyd said: “The victims/survivors from Knowl View have waited decades to have their complaints properly heard and for justice, which is why many people have pushed for and got this national inquiry into historic child sexual abuse.

“Whilst it is tempting to comment from the sidelines, it is not helpful to the inquiry. The right thing is to let the inquiry run its course and draw conclusions which are then put into the public domain. That will serve the victims best and be the right course of action now.”

Councillor Farnell did not respond to an invitation to comment.

Council Leader hits back at Lib Dem call for his resignation