Severe blow for Rochdale Riverside development as M&S pulls out 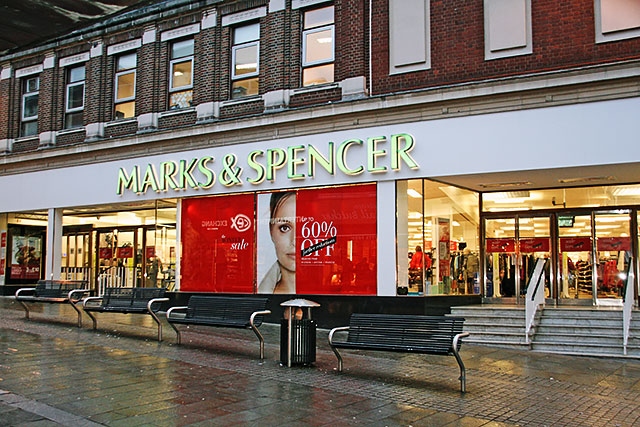 Marks and Spencer has pulled out of the new Rochdale Riverside Development.

In 2015, M&S was announced alongside Next as the first retailers committed to opening in the proposed development. Reel Cinema was subsequently confirmed as a third name to join the development.

A spokesperson for Marks & Spencer said: “We are adapting to changing customer habits and this means taking some tough decisions – we are investing in new stores, relocating stores and, in some cases, closing stores.

"In this case, we do not believe relocating the store is the right move and have therefore informed the council that we no longer intend to proceed. Instead our intention is to continue to serve customers in Rochdale from our Yorkshire Street store.”

Greg Couzens, who was Council finance portfolio holder when the development was first being discussed, said: “It is an absolute travesty for Rochdale that M&S will not be moving to the new store. It was going to be another store to regenerate the town centre, a kingpin to attract all retailers.

“Now this move from M&S throws the whole thing out of the balance.

“10 years ago, I sat at the table as we started proposals for the development. Words fail me at how disappointed I am that this will not come to fruition.

“Everything is in place like the transport, the sixth form college and the footfall. This was the final piece of the jigsaw which now questions the viability of the whole project.

“I believe pulling out will cost M&S almost as much as opening the store, which has huge penalties. It is a major decision by M&S not having faith in Rochdale.”

Rochdale Online revealed in October that the Council had purchased the current M&S premises on Yorkshire Street at a cost of £4.5 million - intended to facilitate the M&S relocation to Riverside.

Plans for the development were approved in April this year, and work to prepare the ground has already begun.

Steve Rumbelow, chief executive of Rochdale Borough Council, said: "As far as the council is concerned, Marks & Spencer has a legally-binding agreement to take space in Rochdale Riverside. They negotiated a deal as a key anchor tenant and committed to it knowingly and willingly. On that basis, Marks & Spencer should be under no illusion that we expect them to fulfil their legal obligation to Rochdale and the new retail scheme."

The manager at the current M&S Yorkshire Street store refused to comment.