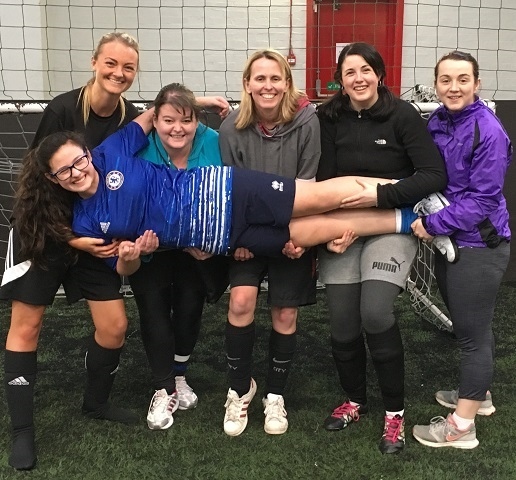 After weeks of football practice, Springside Primary Special School staff are as ready as they will ever be for the People’s FA Cup.

The team spent a day of the half term dedicated to training for the football enjoying practicing several drills and mini matches on Thursday.

Teaching assistant Amy Deadman set up the team at Springside Primary Special School said: “We would like to say good luck and thank you to the staff at Springside who are competing in aid of Jolly Josh.

“Additionally, I would like to say a special thank you to our unofficial coach, Olivia Fierro. She has been coming along after school and during the half term to our sessions to help out with our training in an attempt to get us tournament ready."

The tournament is to take place Saturday 24 February at Power League in Manchester.