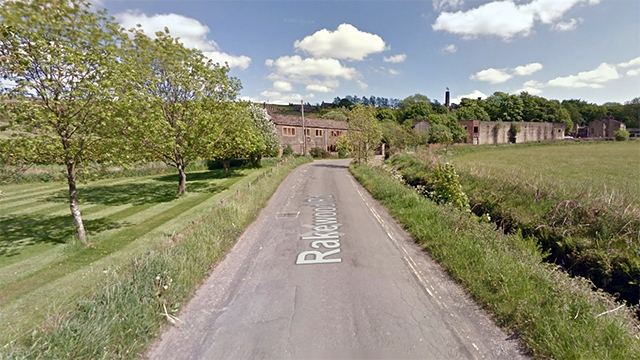 Rakewood Road with the derelict Rakewood Mill in the background

The proposed development at Rakewood Mill at the rear of Hollingworth Lake has generated dozens of objections, with a major concern, among others, being the danger the inevitable increase in traffic along Rakewood Road poses to pedestrians walking along a narrow single-track lane that has no footpaths.

A 'Transport Statement' has been submitted by Ian Simpson Architects Ltd, in line with Planning Policy which states that a travel plan should be submitted alongside any planning application that is likely to have significant transport implications.

Included in the Transport Statement is a 'Person trip generation', which has been estimated using trip rates derived from the TRICS Database, which contains thousands of directional transport surveys.

32 sites have been selected from the TRICS database to estimate the number of 'trips' along Rakewood Road associated with the proposed Rakewood development.

Sites selected are as far afield as Dublin in Ireland and Inverness in Scotland; just three sites are in the North West, in Prestwich, Blackburn and Blackpool.

Littleborough resident Barry Cropper says the selection of sites is "ludicrous" as they are not remotely comparable with the single-track road at Rakewood.

Compare the photos below with the photo of Rakewood Road above... 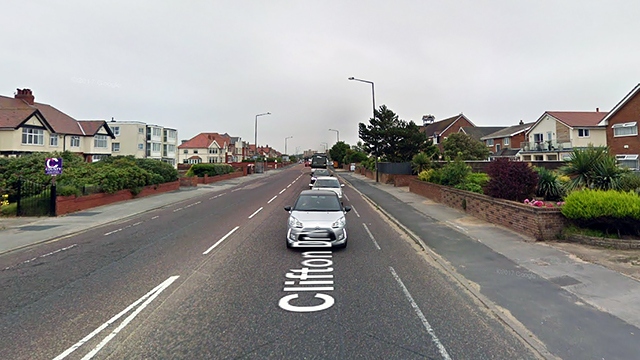 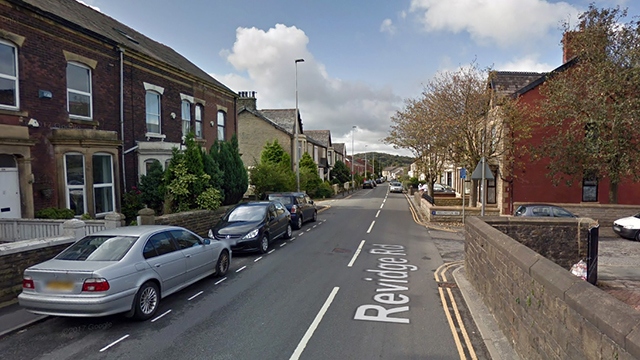 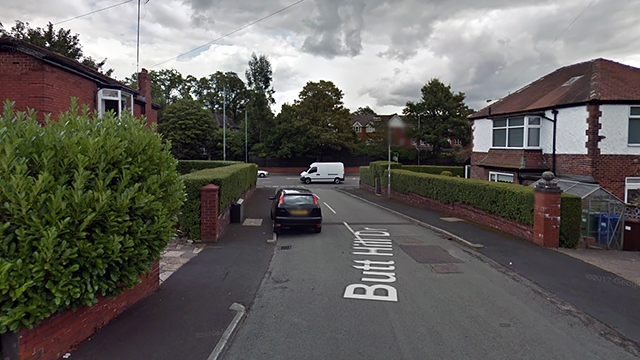 In his objection to the Council, Mr Cropper says: "The TRICS Good Practice Guide of 2016 has not been adhered to in the selection of the 32 sites from the database.

"Not one of the 32 sites submitted is accessed by a single-track road. The TRICS Good Practice Guide advises data users to view selections on facilities such as Google Maps to ensure they are comparable before selection. It is obvious to anyone doing so that none of the 32 sites are suitable.

"In order to find a meaningful statistical average, relevant to the proposed site, it is necessary to use comparable data. How on earth can anyone compare Clifton Drive North with Rakewood Road in Littleborough? This is just one of the ludicrous data selections. It is from these selected sites that the trip rates have been calculated."

Mr Cropper added: "The Council has had sufficient time to request a prolonged traffic count... I again suggest that both a manual and automated count of road users is an absolute necessity."

The application will be heard at the Planning and Licensing Committee, 6.15pm at Number One Riverside, Rochdale on Thursday 15 March.