You are Here: Home » News » News Headlines » Council Leader and Chief Executive off to South of France

Council Leader and Chief Executive off to South of France 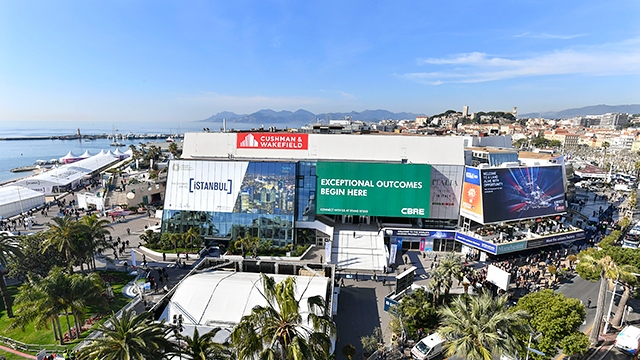 Councillor Allen Brett, the Leader of Rochdale Borough Council, and Steve Rumbelow, Chief Executive, are off to the South of France, accompanied by Councillor John Blundell and the Council’s Director of Economy, John Searle.

They will be in Cannes for 'MIPIM', a four-day (Tuesday to Friday) property exhibition billed as, ‘The world’s leading property market’.

The Rochdale entourage are part of Manchester’s delegation, 'Manchester at MIPIM', which has grown to be one of the largest city-region presences at the conference.

The Manchester Pavilion, the home of 'Manchester at MIPIM' for the four days, is 'an incredible 450m2 space' situated along the famous Promenade de la Croisette adjoining the beach in Cannes. 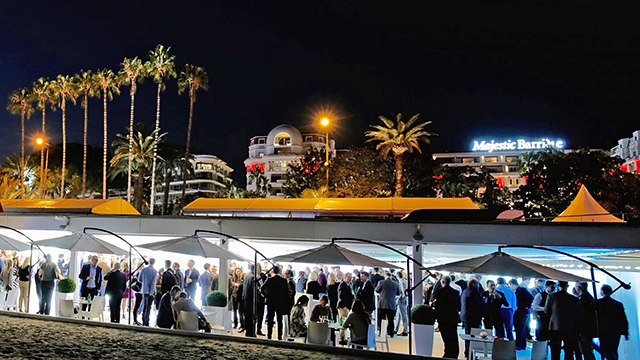 The Manchester Pavilion, the home of 'Manchester at MIPIM' for the four days

A council spokesman said: “MIPIM is recognised as the most important property exhibition in Europe and is regularly attended by local authorities from across the UK.

“We believe that right now Rochdale is Greater Manchester’s biggest opportunity and we have very ambitious growth plans that will bring more jobs and opportunities for our residents. That means it is vital that investors and developers know about the many advantages of working with us in our borough.”

Asked how much the trip is costing, the spokesperson said: “The expected cost (all to be covered by sponsors) is circa £20,000.”

The spokesman refused to divulge who the very generous sponsors are, saying: “I need to check with the sponsors on releasing their details so will come back to you on that point.”

As yet, five days since he promised to do so, the spokesman has not “come back” with the answer.

In the meantime, Rochdale Online has submitted the following Freedom of Information request:

‘Due to the public interest in the cost of the trip, the sponsors and the donations involved could you tell us:

Who are the sponsors?

How much is each sponsor covering/donating/contributing?’