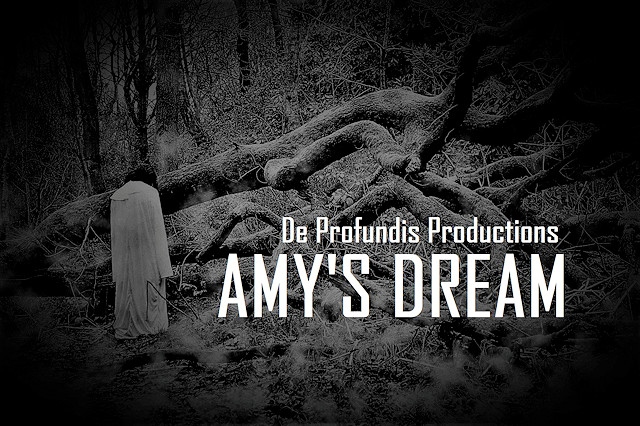 A Rochdale actress and director is holding a screening of her latest short film ‘Amy’s Dream’ on Tuesday (3 April).

The 11-minute psychological gothic-horror is the third film directed by Amanda Fleming and will be screened to a specially invited audience in Manchester. The film, which was largely shot around Boggart Hole Clough in Blackley, has so far been submitted to more than 230 international film festivals.

The film follows the story of Amy, portrayed by Alexis Tuttle, who is troubled by a recurring dream with a message.

Amanda said: “I think I’m very much following the gothic-horror route as it has so much scope. The film probably took around two months from start to finish. Everyone involved is a professional who took time out from a busy schedule to shoot the film. We’ve had great feedback about it and I’m super excited.”

She added: “I became involved in directing as there were very limited opportunities for women and I’ve really been getting a huge bug for it. It’s all about getting yourself known and encouraging more women to get involved in this sort of thing; there are so many women that have a lot of great ideas that don’t always take fruition.”

Amanda first began directing in 2014, after her success at the Cannes Film Festival that year, where she starred as Hera in ‘Titans of Newark’, a 30-minute comedy about the Greek gods.

She made her directing debut with ‘What a Drag’, a 30-minute short about the lifestyle of drag queens, followed by ‘Dear Boss’, a six-minute short with a twist about Jack the Ripper.