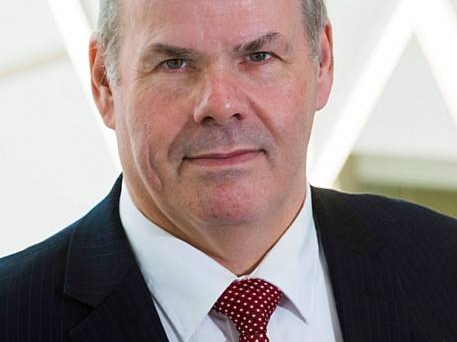 Richard Farnell, the former leader of Rochdale Borough Council, has been suspended from the Labour Party over the damning findings of the Independent Inquiry into Child Sexual Abuse (IICSA) on Thursday (12 April).

The IICSA opened an inquiry last October into abuse which took place in Rochdale at Cambridge House Hostel and Knowl View residential school, when former MP Cyril Smith was a governor.

It concluded today, Thursday 12 April, that Councillor Farnell, then-council leader between 1986 and 1992, lied to the Inquiry during his evidence, instead preferring the evidence presented by former Labour Chief Whip, Peter Joinson:

Asked to comment on his suspension, Councillor Farnell said: "I will be cooperating fully with any Labour Party investigation."