You are Here: Home » News » News Headlines » Improvements made to Carr Lane

Improvements made to Carr Lane 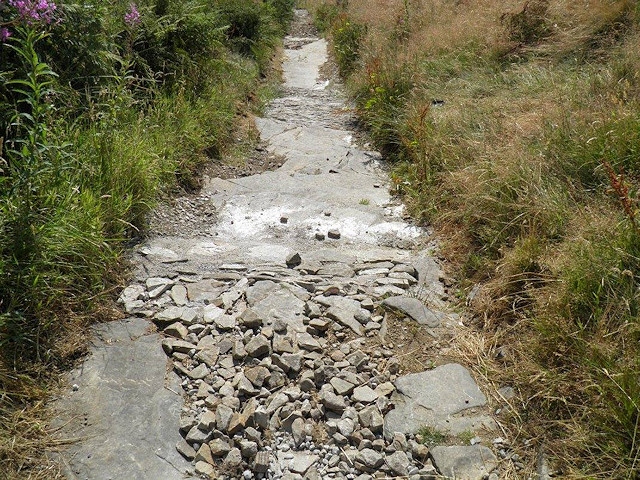 Improvements are finally being made to a popular Rochdale bridleway after a long-fought campaign.

For over two years, The Milnrow and Newhey Bridleways Group (MNBG) has called for urgent renovation for Carr Lane to safeguard local people whilst preserving the historically and geographically important right of way.

Over the last month, the group has worked closely with Environmental Management at Rochdale Council begin to improve the surface of the treacherous path. Whilst part of the lane remains covered with loose stones and dirt, parts have benefitted from packed stones and concrete. 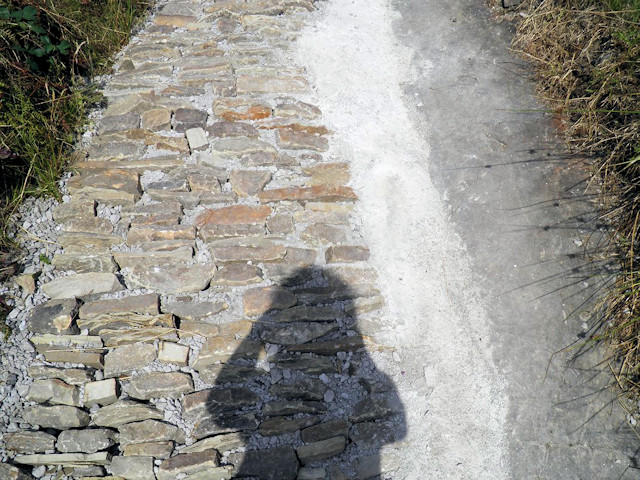 Inadequate drainage had led to the surface being washed away, resulting in exposure of slippery bedrock and a rocky sandstone terrain which is hazardous to negotiate on horseback, bike and even foot.

Secretary Nicola Tonge, who restarted the group in 2016 after her pony fell on the lane, said: “What has been done to Carr Lane has made it safer and more passable - it's a very tricky lane to fix and has a lot of issues that are against us from erosion to illegal off-roaders.”

The group is concerned the work carried out so far could be damaged by the illegal off-roaders who use the lane. As a result, a bridleways gate has been installed by the council and the ward councillors contacted in hopes of finding a solution.

Nicola added: “It does need more work as it's not suitable for every horse and rider, as there's still a fair bit to negotiate so it's perhaps still not safe enough for the local riding school, Broad Carr Farm, to use with their beginners, but there is definitely an improvement.

“This is a massive boost for Carr Lane campaign and our group, and we're hoping further work can be done with the funds we've raised.”