You are Here: Home » News » News Headlines » What happens to waste once it has been thrown away?

What happens to waste once it has been thrown away? 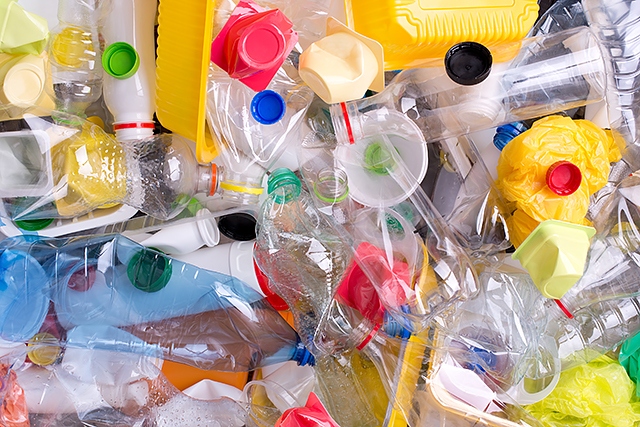 Most of us probably don’t give that much thought to what happens to our waste once it has been thrown away, but Rochdale Online can reveal exactly what happens next.

Locally, the kerbside recycling rate stands at 53.7% after improving by 16.7% since three-weekly bin collections were adopted three years ago. This means almost 34,000 tonnes of waste was recycled locally in 2017/18.

What happens to rubbish that isn’t recycled?

General waste and rubbish that can’t be reused or recycled is turned into green energy. The things that we can’t recycle such as plastic pots, tubs, trays and plastic bags are sent to an energy recovery facility for thermal recovery.

The heat that this process produces is captured within the facility and is used to create steam, which drives turbines to produce electricity.

What about contaminated waste?

If recycling is contaminated, when the load is tipped off at the transfer loading station, the operatives first pick out any visible contaminants (e.g. bin bags of general waste) and try to clean up the waste.

If the load contains above a certain percentage of contaminants, the whole load could be rejected by the waste disposal facility. For example, if dirty nappies are present in a paper and card recycling load, the whole wagon load would be rejected.

Each load is visually inspected, and it depends on what the contaminant is and how much of it is evident as to the steps taken. It’s really important that residents try to put the right thing in the right bin so as much waste as possible can be recovered and recycled.

It will then be processed, depending on what type of waste it is.

What happens to my food and garden waste?

Food and garden waste is taken to one of the in-vessel composters (IVC) in Greater Manchester: we have one on Chichester Street, which helps keep rubbish out of landfill by producing compost.

Green waste is blended with food waste before it is shredded, allowing decomposition to begin. It is then composted like you would at home, only on a larger scale in silos. It then breaks down, becoming sterilised due to the high temperatures reached in the process.

It is then matured for a further six to eight months to produce a high-quality compost: the Wonderwall at Rochdale AFC was planted using this very compost.

What happens with the mixed recycling?

All items processed are recovered or recycled, with less than 5% of material being sent for energy recovery.

Steel are separated by magnet before an ‘eddy current’ removes foil and aluminium cans. They are then squashed and bundled for recycling.

Glass is broken into smaller pieces after any contaminants are removed before being sorted by size.

Machinery splits the plastics by type, before being perforated, flattened and baled for recycling.

So what can I recycle at home?

As of July 2018, Tetra Pak cartons are no longer accepted for recycling and must be disposed of through your general waste bin.

UPDATE: From December 2018, Tetra Pak cartons can be recycled again through the blue paper bin:

What can I recycle at the tip?

Is any of my waste recycled after I have thrown it away at the tip?

Is there anything else I can do to recycle other types of plastic?

Yes – with so much conflicting advice, here is our handy guide to recycling those hard-to-recycle plastics from coffee pods and carrier bags to makeup and pens, and everything in between:

Is all waste that isn’t recycled turned into electricity?

No. There is still a landfill rate of 11% across the whole of Greater Manchester due to disposal regulations to ensure safe disposal for certain materials. For example, asbestos cannot be used to produce green energy, so it can only be landfilled.