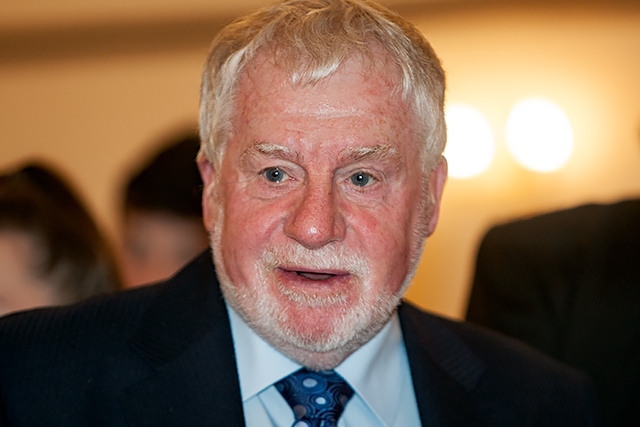 An investigation into the conduct of the Leader of Rochdale Borough Council, Councillor Allen Brett, has found that he has “brought himself, his office and the Council into disrepute”.

The investigation, conducted by an independent solicitor, was launched in April after Rochdale Online published an audio clip of comments he made at a local Labour Party meeting.

In the audio clip, Councillor Brett is explaining that £12million is to be spent on the borough’s roads and footpaths.

At the end of the two-minute clip, Councillor Brett can be heard saying: “…the budget remains fixed at £12 million [inaudible]. I’ve been given an indicative list of where it’s likely to have [sic], but I’m not releasing it - because I’ll deny I’ve said this, and I’m very reluctant to say it even in this room –  if we don’t do [sic] successful in one ward, I might not spend any money in that ward. You can work that out, but I’ll deny I’ve said it; I will.

Murmurs of “Milnrow” can (just) be heard in the background from others in the room as Councillor Brett adds: "Because I’m not having, like I was canvassing yesterday, to be told in Milnrow…”

When asked to comment before knowing he had been recorded, the council leader said: “No it is not true and I do not respond to rumours.”

At the time there was outrage with many local residents condeming Councillor Brett's threat.

Councillor Ashley Dearnley, leader of the Conservative party, branded the comments as 'a serious threat to democracy'.

In a draft report, seen by Rochdale Online, the investigator accepts that despite his comments, there was no evidence that Councillor Brett would have carried out his threat, in fact, council director Mark Widdup gave evidence to the investigator explaining that there are safeguards in place to “ensure there could not be interference for political reasons”.

Councillor Brett told the investigation that he felt as the meeting was private “Chatham House rules” applied - the Chatham House Rule originated at Chatham House with the aim of providing anonymity to speakers and to encourage openness and the sharing of information.

He also sought to pass his comments off as “normal banter”.

However, the investigator concluded: “The purpose of elected members [councillors] and other public officials having private ‘Chatham House rules’ meetings is not and should never be to enable them to discuss acting in an unlawful way, which is what Councillor Brett would have been doing if he had been serious in his comments. Even in this case where the comments are being made as ‘banter’ or a joke the comments are not afforded the protection Councillor Brett suggests and nor should they be.

“My finding is that there has been a failure on the part of Councillor Brett to comply with paragraph 5 of the Council’s Code of Conduct.

Sources within the local Labour Party, who prefer to remain anonymous, say the report leaves Councillor Brett’s position as Council Leader untenable and “if he doesn’t resign he will be pushed”.

They say a leadership battle is expected and candidates are “already jockeying for position”.