You are Here: Home » News » News Headlines » Leader to appear before standards committee

Leader to appear before standards committee 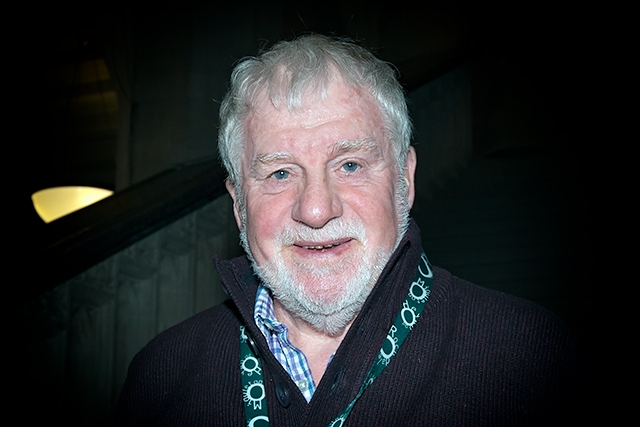 The leader of Rochdale Council has been summoned to appear before a standards committee six months after a recording was leaked of him suggesting he might not spend money in non-Labour voting wards.

Councillor Allen Brett told the Local Democracy Reporter Service that he had received a letter from the council on Tuesday advising him the committee was due to meet, whether he wanted representation and enquiring as to his availability.

Councillor Brett said he could not account for the delay in the calling of the standards committee.

He added that the council’s monitoring officer was responsible for calling meetings of the standards sub-committee and he had no influence on the timing of it, but declined to comment on the matter any further.

The controversial recording was published by Rochdale Online in April 2018, where Councillor Brett is heard saying that he may not spend any of £12m kitty for the repair of roads and pavements in Rochdale in non-Labour voting areas, despite the cash being intended to be split equally between the borough’s four townships.

He mentions an ‘indicative list’ , then adds:  “But I am not releasing it [the money] because, I’ll deny I’ve said this and I’m very reluctant to say it even in this room.

“If we don’t do successful (sic) in one ward, I might not spend any money in that ward.

He is also heard to mention canvassing in Milnrow before the May local elections – a ward where Liberal Democrats now hold all three seats.

However, he later said his ‘off-the-cuff’ comments were not meant to be taken seriously, and expressed his disappointment over the leak.

Rochdale’s Liberal Democrat leader Andy Kelly believes the probe will not have any serious consequences for the council leader, claiming there is a ‘lack of accountability’ for members who step out of line.

Councillor Kelly, ward councillor for Milnrow and Newhey, said: “My own view is that nothing will happen, there’s just this sort of ingrained structure whereby, even if he is found guilty, the standards committee can’t do anything anyway.”

Councillor Brett replaced former leader Councillor Richard Farnell, who stood down from the positon last year after he was found to have lied to the Statutory Independent Inquiry on child sexual abuse.

And in August,  Councillor Faisal Rana, Labour representative for Spotland and Falinge,  accepted a police caution after voting twice in May’s local elections.

Councillor Kelly added: “It’s up to each party to take responsibility for each councillor’s conduct, and you have to ask what are Labour doing?”

Rochdale Council says it has followed its processes which accounts for the six month interval between the matter coming to light and the hearing being called.

It also confirmed that Councillor Brett has no say on who sits on the standards committee.

David Wilcock, assistant director (legal, governance and workforce), said: “We have had to follow the council’s published procedures to ensure the independent investigation was thorough and followed a fair process.”