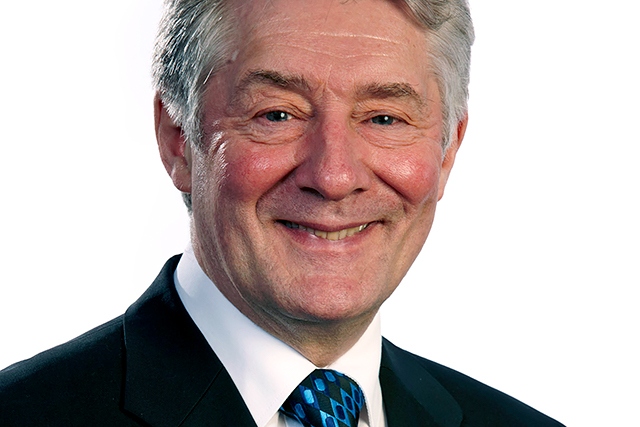 My week in parliament was dominated by the 100th anniversary of the First World War (as I’m sure it was for many of us across the country) to mark our respect for those who lost their lives during this dreadful war.

Rochdale, like many towns, saw huge numbers of its sons and daughters march to war in 1914.

Across Britain nine million men served in the army and approximately 900,000 of them sadly lost their lives, along with another two million injured. These horrifying numbers gives a small insight into the true scale of the lives lost and affected by the four years of conflict from 1914 to 1918.

It’s also estimated that in the North of England every family lost someone during the war. My father was a soldier and my uncle was only 18 years old when he died in Gallipoli. So many years on, this centenary still strikes a chord.

During the week I spent a few days in Ireland discussing Brexit with Simon Coveney, Irish government Minister for Foreign Affairs and Trade, along with leaders of the Irish Labour Party, Sinn Fein and senior politicians from other Irish political parties.

We are now moving towards the end of the Brexit negotiations. A dominant issue is still ensuring that there is no hard border between Ireland and Northern Ireland as well as at Dover; we cannot have 20-mile queues at these borders. Politicians from Ireland are just as determined as those in Westminster to ensure Brexit negotiations are managed well, as Ireland like Rochdale and the north of England, will be damaged hugely by a bad Brexit.

I also spent a day in Belfast talking to senior politicians in the Northern Ireland Assembly, which hasn’t met in almost two years since the collapse of the power-sharing Executive at Stormont in January 2017. It is important that the assembly begins talking and working together again, particularly at such a crucial time in the EU negotiations.

I was honoured to attend the Veterans’ Breakfast on Thursday at Rochdale Town Hall. This event runs weekly but it was particularly significant this week on the eve of Remembrance Sunday. This was followed by the Children’s Remembrance Service, where local schools came together to the Town Hall, which was a great success. It is important to see young people understand and appreciate the horrors of the war and the need for peace around the world as these did.

On Friday I held my weekly advice bureau and then visited Oulder Hill School for their World War One display, a touching show of respect from the students at the school to mark the centenary.

They had recorded systematically every home in central Rochdale where someone had gone to war, a mammoth effort, so well done to those concerned.

I then attended Rochdale Business Awards in the evening, recognising our successful companies and some remarkable individuals.

Then, of course, on Sunday I attended Rochdale’s Remembrance services at the Cenotaph at the Town Hall and later in Wardle.

A glance at any war memorial, and there are many around the town, remind us of the sacrifices of brave men and women fighting for our country.

We will remember them.