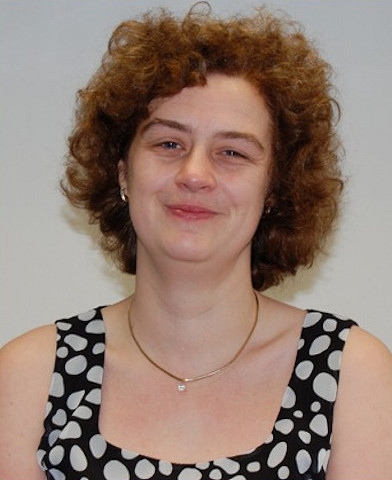 Fertility services could be cut to fill a £12m financial black hole, amid warnings budget pressures are ‘beginning to bite’.

Rochdale health bosses are considering reducing the number of free IVF cycles it offers patients, as part of a major savings drive.

Patients are currently entitled to three cycles, but if the lead of Oldham and Bury is followed, this could be reduced to one.

However, no decision can be made before a public consultation – to be launched over the coming weeks – has been held.

Rochdale has merged its health and social care services, but the pooled fund which pays for both is facing a significant gap in the coming financial year.

Heywood, Middleton and Rochdale Clinical Commissioning Groups bosses say have found £5m of savings for next year – and these can which can be put in place immediately if signed off by chiefs later this month.

But this still leaves a gap of more than £7m in 2019-20 – which can only be filled by either cutting some services altogether, or ‘significantly changing’ them.

These additional savings - likely to prove controversial - can only be made after a public consultation, scheduled to begin early next month.

CCG bosses have confirmed that IVF is one area they are looking at as they strive to balance the health and social care budget.

The outcome of the consulation will be presented to health and council chiefs at an Integrated Commissioning Board meeting in  February.

At at a meeting of HMR CCG’s governing body, chief finance officer Sam Evans stressed the gravity of the situation – telling the board that the measures being considered were unprecedented.

She said: “This is very much where it’s starting to bite because we’ve never been in the position of decommissioning services.”

Ms Evans told the committee that, although the rehab centre had been cut last year, there were measures in place to compensate for that.

“We are now getting into the bite and that’s why there will have to do public consultation on some of these things,” she added.

Her report to the board stresses that the £12m gap is a ‘best estimate’ as it was not yet known how much money would be allocated to the pooled fund, or the result of some negotiations.

And Ms Evans added that HMR CCG was also waiting on national guidance that tells bosses ‘from this money you must do’.

She said: “Everybody talks about the additional monies coming into the NHS, but we haven’t determined what we have to do with that money yet. And we also haven’t started contract negotiations with Pennine Acute (which runs Rochdale Infirmary).”

And although the CCG anticipates an ongoing saving of £1.3m per year can be achieved through renegotiating contracts, Ms Evans sounded a note of caution.

“We have got these figures as part of contract negotiation but our providers will come back with counter offers  – it’s very much a negotiation and nothing is in the bag.”

Negotiations will be carried out by Greater Manchester north east sector CCGs, which includes Bury, Oldham and North Manchester.

Some £1.6m of cuts have also been found for the 2020/21 financial year which, together with ongoing savings, would bring its gap down to £5.8m.