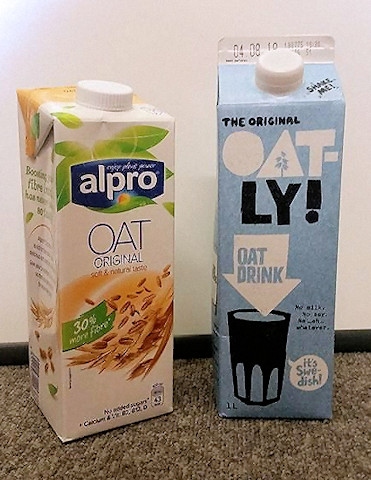 In July this year, the council’s director of neighbourhoods, Mark Widdup, confirmed the plastic-lined cartons would no longer be accepted into recycle bins across Greater Manchester, due to 'changes in the international cardboard recycling market'.

Rochdale Borough Council confirmed on Friday (14 December) that Tetra Paks, commonly used for drinks, can be added to the blue bins once more following a comment from Recycle for Greater Manchester.

A spokesperson for Recycle for Greater Manchester said: “Due to a volatile paper and card recycling market, there have been some issues with accepting Tetra Pak over the past few months.

“I can confirm that we can now accept Tetra Pak in your paper and card bin. We will update the R4GM website shortly.”