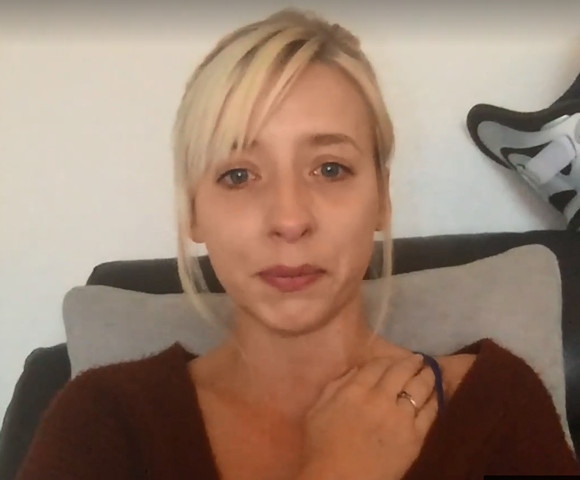 32-year-old mum of two, Samantha Smith, needs your help more than ever

Samantha Smith, whose brain and spinal cord were being crushed under the weight of her own skull, has just under two weeks to raise the final amounts needed for a ‘lifetime fix’ operation in America.

The brave mum of two is due to fly out to Arizona on 17 January ahead of her provisional surgery on 25 January, which would fuse her spine from the base of her skull through to her mid-back.

Samantha, a psychotherapist from Smithy Bridge, was diagnosed with Ehlers Danlos Syndrome (EDS) in December 2016, a genetic condition causing faulty connective tissue that can lead to further medical complications.

Just months later, she was diagnosed with Craniocervical Instability (CCI), a secondary condition linked to EDS that meant the ligaments in Samantha’s neck were too stretched and weakened to support her head, causing the top of her spine to squash her brain stem under the weight of her skull.

A campaign launched to see Samantha, 32, undergo vital operations in America was launched, the Save Samantha appeal, which raised funds for three operations in 2017.

Unfortunately, the surgeries weren’t as successful as hoped for, leading Sam’s health to deteriorate even further. The upcoming operation, which would remove all movement in her spine, has a higher success rate than of the previous surgeries.

Whilst around £180,000 has been raised, Sam still needs an additional £70,000 to reach her target, which will cover medical scans or costs of any complications.

Her plight has also reached comedian Jason Manford, who posted on social media: “The Sensei may be away but that doesn’t stop charity ninjas. You know what to do! Good luck Samantha.”

The ‘charity ninjas’ are anonymous fans who donate towards a cause that Jason highlights on social media, often leading causes to hit their targets within a relatively short period of time.

The remaining balance of Sam’s medical bill will need to be paid within two weeks of discharge.

How you can help Save Samantha

Donations can be made via: