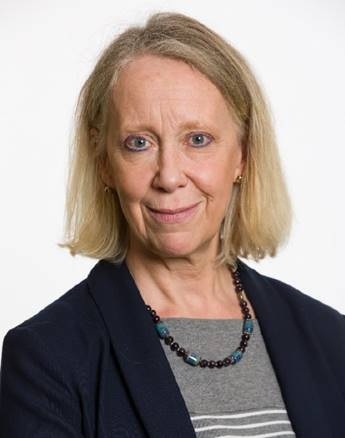 Liz McInnes, Member of Parliament for Heywood and Middleton, has released the following statement regarding the latest draft of the Greater Manchester Spatial Framework released this week:

“In May 2017 I welcomed the decision of Mayor Andy Burnham to look again at the Spatial Framework and I’m pleased to see the reduction in housing numbers and the reduction in the amount of green space used in this new draft. Of course I know that some residents will still be disappointed that there is any greenbelt at all earmarked for development.

"There is a lot of detail to be gone through and I’ll be looking closely at the plan in the coming days. The plan appears to prevent urban sprawl between the various communities in Rochdale borough, including in between Heywood and Middleton; it includes large brownfield sites, the development of which could have significant benefits; and it will protect a majority of our borough as greenbelt.

"However, alongside any development must come investment in infrastructure. We need to make sure public transport links are improved and that roads, schools and health services can cope with the growing population.

"If approved by the Combined Authority at their meeting on 11 January, there will shortly begin a public consultation on this draft.

"I will be doing all I can to publicise that consultation and to make sure all residents can have their say."